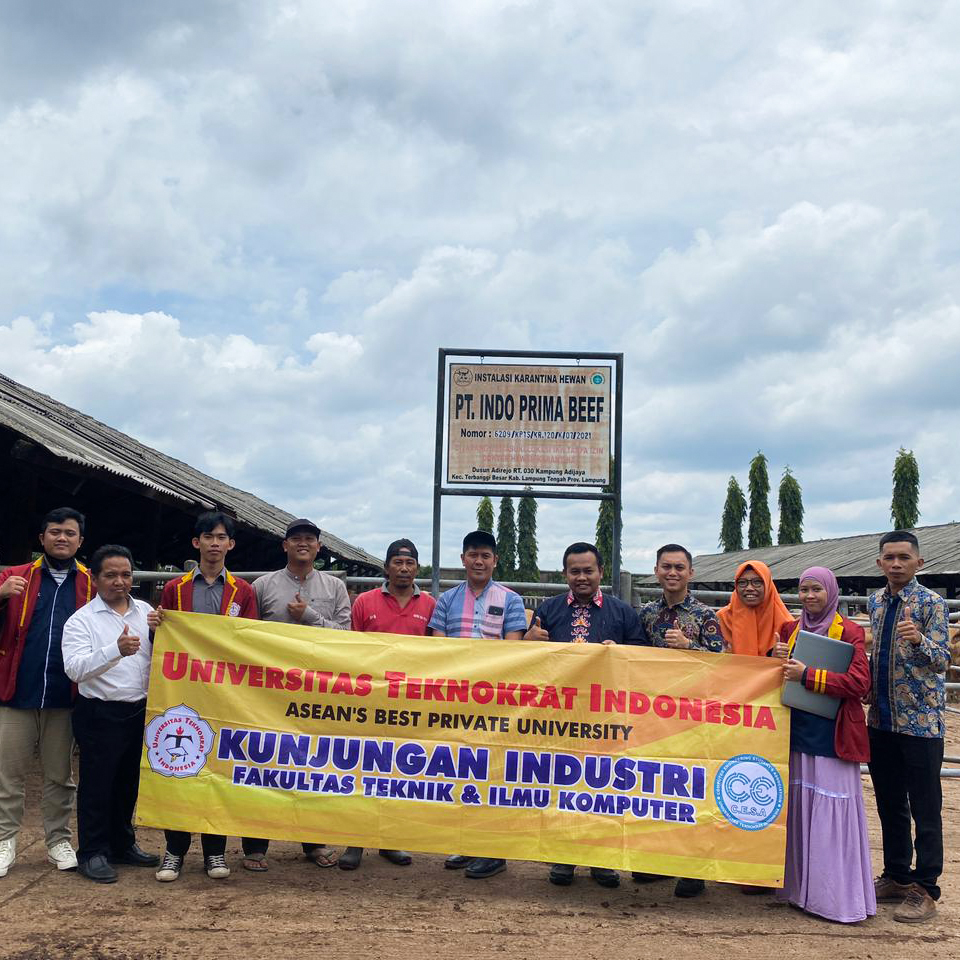 The team of Lecturers and Students of the Faculty of Engineering and Computer Science, Universitas Teknokrat Indonesia conducted a test of the tool for the Internet of Things (IoT)-based Intelligent Cattle Cage System at PT Indo Prima Beef (PT IPB) Terbanggi Besar District, Central Lampung Regency on Saturday, September 10, 2022.

This tool created is one of the outputs of the Vocational Product Research funded by the Ministry of Education and Technology of the Republic of Indonesia in 2022-2023. The Smart Cow Cage System is a tool for monitoring the growth of cattle in real-time which is controlled using IoT. In addition, the research team has also created a tool in the form of an automatic and scheduled animal feed system so that it can reduce feed operational costs for the industry. Not only at PT IPB, in the future this technology will also be applied to cattle breeders in Lampung Province in the hope of increasing the productivity of cattle growth.

The tool made utilizes RFID and eartags that are attached to the cow’s ears and uses an RFID reader to collect data on the identity of the cow automatically. Then the cow data will be entered automatically into the application for monitoring the cow’s body weight which is controlled every month. This technology can help monitor the weight of cattle automatically so that if there are cows whose weight is not in accordance with the target, there will be a warning that can be a decision for the next action for PT IPB.

During the visit, Commissioner of PT IPB Miftah Farid Luthfianto thanked the Team of Lecturers and Students of the Faculty of Engineering and Computer Science, Universitas Teknokrat Indonesia for the technology provided. In the future, Miftah hopes that the collaboration between PT IPB and FTIK UTI can continue so that PT IPB can become a pilot for Modern Cattle Cages in Lampung Province.

Vice Rector of Universitas Teknokrat Indonesia, Dr.H. Mahathir Muhammad, SE., MM. Appreciate the technology that has been created by the team of lecturers and students of FTIK UTI. In the future, Mahathir hopes that this technology can be implemented not only in PT IPB, but also for cattle breeders in Lampung Province. 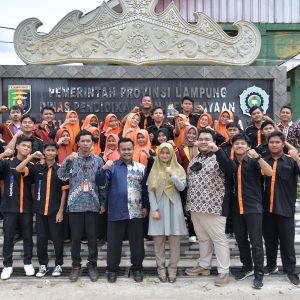 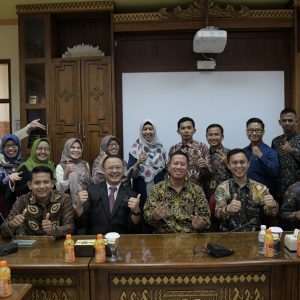