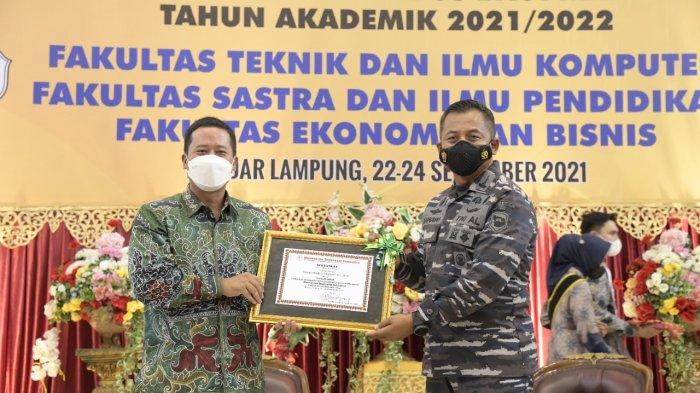 Students of the Universitas Teknokrat Indonesia (UTI) as future candidates for the nation have an important role in the nation and state.

According to him, defending the country needs to be introduced from the basic education level, including to universities and the government.

He explained that there are four elements in the state. Among other things, the state must have territory, have people or residents, associate and get de facto legitimacy or recognition.

“Daily survival well already has a sense of defending the country. As students carry out their duties as students to learn to gain knowledge and so on as a form of defending the country. Because there must be a belief that if you can learn to gain knowledge one day it will definitely be used for the benefit of other people or the community, “explained Nawawi.

Furthermore, Nawawi said that after all, the history of the nation’s struggle is very long. After all, the struggle of the predecessors led to Indonesia’s independence in 1945.