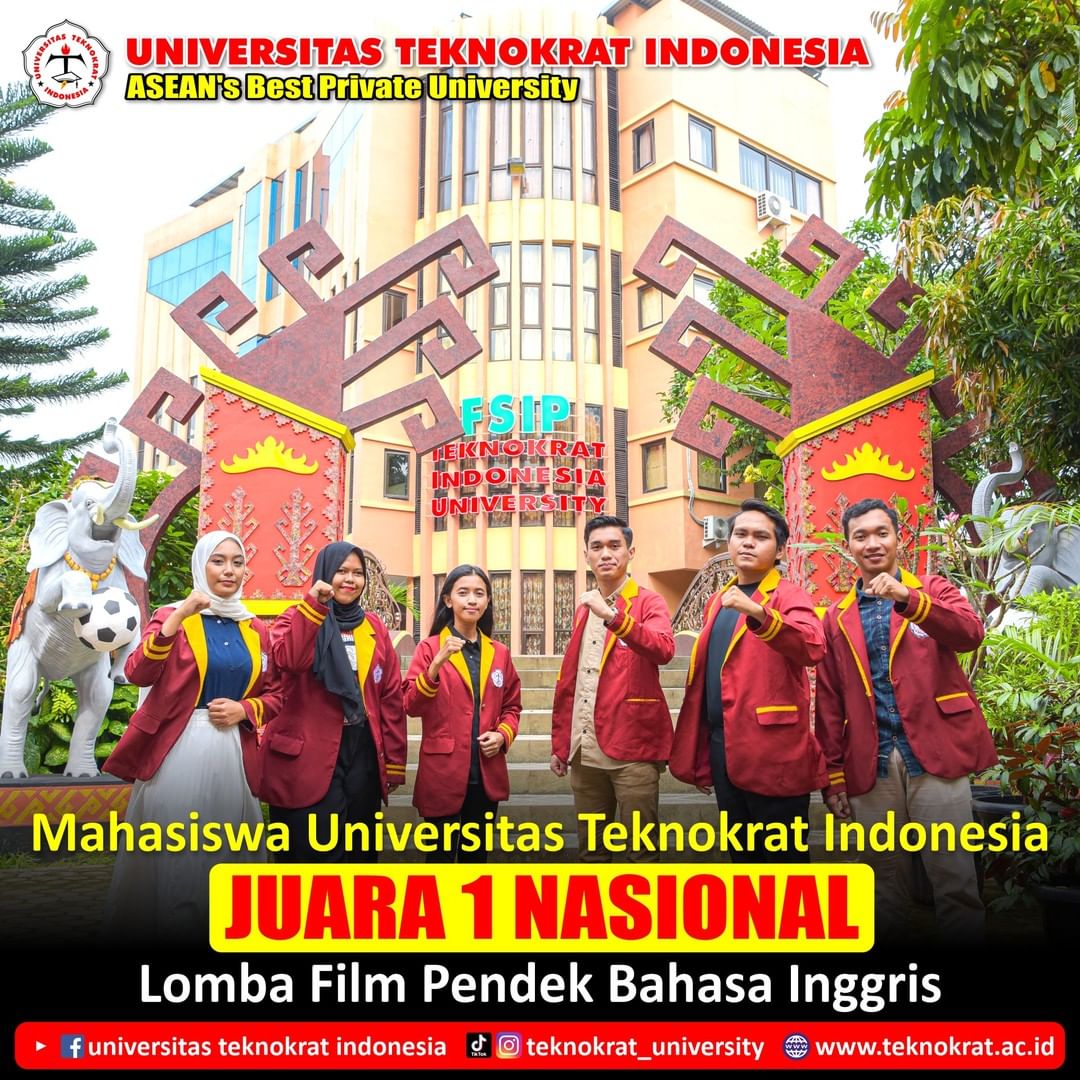 English Short Movie is one of the genres that competed in the Telkom Annual Contest of English Society (TACES) which took place on August 14-28, 2022, virtually.

This team interpreted the theme “Shine the diamond on you and make it true” by working on a story entitled “Diamond in the Mud”.

This five-minute short movie tells the true story of a student. “Diamond in the Mud” tells the story of an orphaned student named Windu (Shavina Lestiani) who studies far from her parents.

She faced an economic situation and a love for his mother which required huge medical expenses. She tries hard to work in a cafe while studying to collect medical expenses until the boarding house owner (Devi Ratnawati) collects the student’s arrears for months.

The situation gets more complicated when the lectures are getting more and more crowded which makes the part-time work schedule disrupted until the cafe manager (M. Rizky Mulia) scolds him.

One day, when she finished her presentation class, a lecturer (Dimas Ardian) met her and invited Windu to take part in the competition because of his good English potential.

At the end of the story, Windu chooses not to work anymore and tells her mother (Rifka Puspawarni) the truth that she never use the money sent by her mother because Windu received a scholarship from the university due to her victory in the competition Thus, she returned the money to her mother.

This short film was directed and edited by Sahat Parulian Prantinus Kaban with the support team of Mufaza Husna and Rekhsa Ramdani Azzahra. The process of making the short movie (brainstorming ideas, making scripts, reading scripts, taking pictures, and editing) was carried out for 4 days after the technical meeting and determining the theme.

This short movie was uploaded to the Teknokrat English Club Youtube account to receive an assessment from the jury.

Devi Ratnawati expressed her pride in this victory.

“With our efforts, Alhamdulillah, we can give “New Things” to UKM Teknokrat English Club, which is the first time we are participating. Hopefully, we can continue the process of creating further works.”

Rifka Puspawarni also added that this success was due to a solid team and one goal to try as much as possible in a short time.

The advisor of UKM TEC, Suprayogi, M.Hum., said that students have succeeded in expressing literary creativity in a new form, namely movies.

With courses in Drama Performance, Film Analysis, and Literary Criticism, students try to make their films with the support of shooting equipment from the Technology and Information Center of the Universitas Teknokrat Indonesia.

In the same competition, UKM TEC also won 1st place in a speech on behalf of Shavina Lestiani, who is also a player in the story that tells of the victory of the speech competition.

Vice-Rector of Universitas Teknokrat Indonesia, Dr. H. Mahathir Muhammad, S.E., M.M. appreciated this achievement. He expressed his commitment that the campus supports all events that students participate in.

He is also happy if his achievements are the best. However, beyond that, he judged, that sincerity in preparing for the competition was the most important.

Mr. Mahathir said the campus also gave appreciation to the supervising lecturers. The contribution of the supervisor is very high in this achievement. 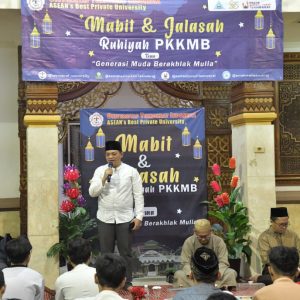 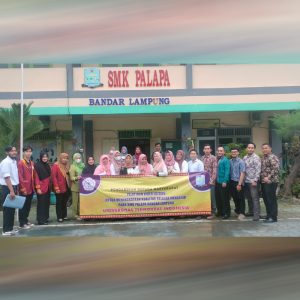 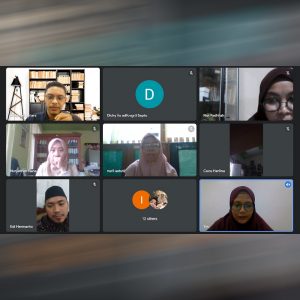 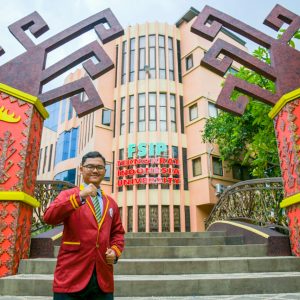 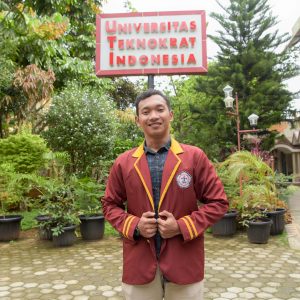