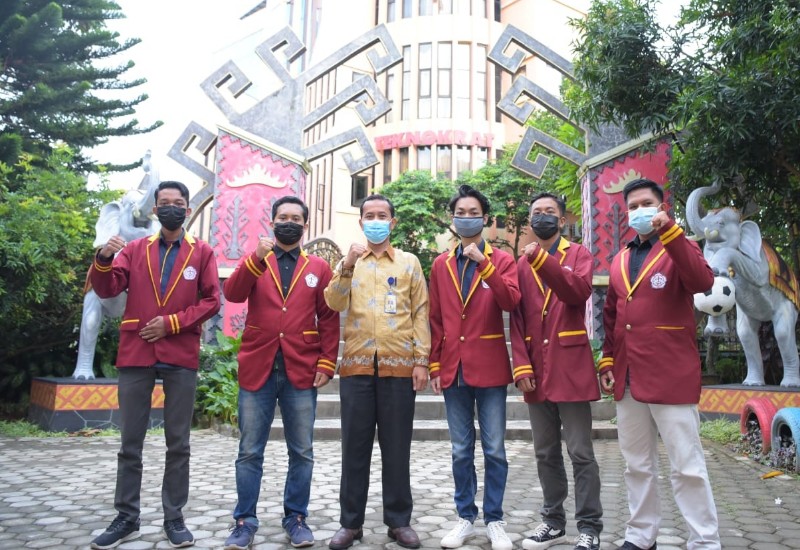 The competition will be held from September 13 to October 30

Then in the semifinals, there were 22 participants. Participants are required to work on Cisco Packet Tracer questions sent by the committee within 24 hours.

For the final stage, there are only 10 participants. Participants work on Cisco Packet Tracer questions sent by the committee and do it online using zoom and two devices, the process takes 3 hours.

Because, achieved with hard work and impressive strategy. He hopes that in future events the achievements will be better.

Mahathir wants achievements to be maintained and even improved. He also invited lecturers to regenerate so that in each generation there were students who were relied on to compete with other participants.