A GLANCE OF SYSTEMIC FUNCTIONAL LINGUISTICS 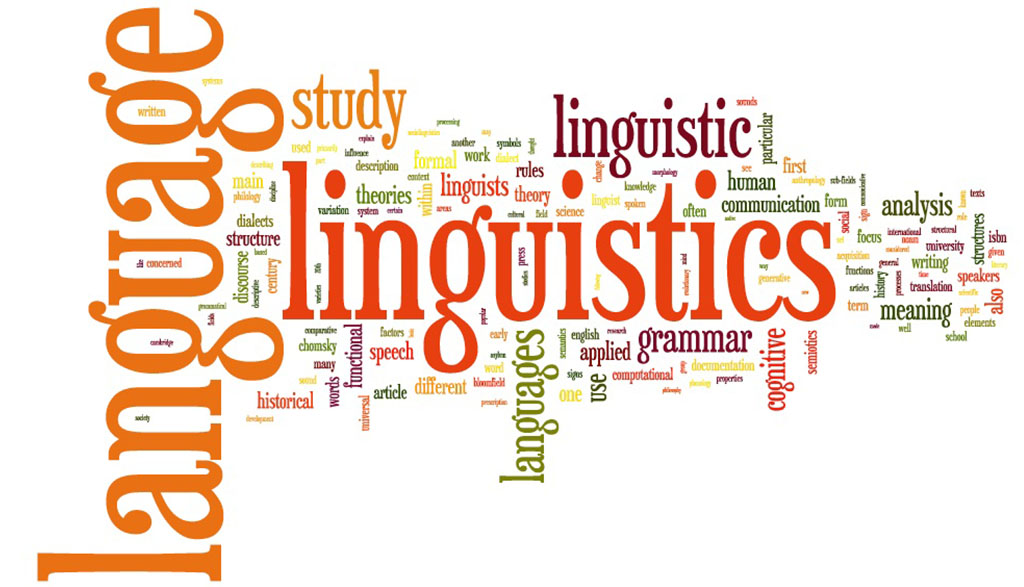 Systemic Functional Linguistics (SFL) and Systemic Functional Grammar (SFG) refer to the same thing, but in this article SFL is used. Expansively conducted in the last half century, studies on SFL see various different perspectives toward text produced both spoken and written along with social and ideological aspects. There are three basic rationales to apply this perspective to approach, analyze, and describe lingual phenomena. The first rationale is that SFL focuses on semantic level which means words constructed come with their meaning and grammar; the second one is that SFL provides spaces for researcher to see text not from its prescriptive matters, but more from its functional use. Simply put, it leads researchers to discuss text contextually. And the last one is that SFL is figured out in some languages besides English as the premier language where SFL stands on. Those points of rationale are discussed separately on the following paragraphs.

Compared to the traditional grammar, SFL focuses on semantic level which means words constructed come with their meaning and grammar, Halliday and Matthiessen (2014) called it as lexico-grammar. It means that grammar is presumed as a device to construct meaning rather than constructing a good sentence. Furthermore, it also construes that a certain structure of grammar makes a text meaningful. SFL thus takes role in this context grammatically and semantically. Regarding Thibault (1991: 24), SFL provides a highly developed and well-articulated account of the links leading from the uses of lexico-grammatical selections in texts co-patterned to the socio-semantics of their register-types. It means that SFL employs linguistic devices correlated to social discourse to embrace meaning embedded in both spoken and written text. Along with Thibault, Gerot and Wignel (1995: 3) also argue that SFL helps in making sense of how text works.

On a further extent, as a semantic unit consisting of words and sentences, text produced in written or spoken forms and made of meaning has a particular pattern represented in systemic terms (Halliday, 1985 and 1989). It can be noted that text/discourse is made and composed purposively based on a certain register and genre so that its structure can be figured out and framed. In other words, language is used to make sense in certain cultural and social context. It is also argued by Hart (2014:7) that discourse textured in multi stratum has some dimensions which may be differentiated for analytical purposes. Thus, it can reveal the connection among lexicon, grammar, and meaning (in the term of semantics).

SFL also brings up space of research to analytically see text from its functional use. Hence, language use, linguistic devices and specific language events can be systematically examined from a functional point of view (Halliday and Matthiessen (2014), Thompson (2014), Hart (2014), and Gerot and Wignel (1995). In other words, those three matters (language use, linguistic devices, and language events are employed by SFL to approach text contextually. Along with it, Matthiessen (2004) posits that the systemic functional base goes with the description of language framed with context, grounded in discourse and focused on meaning. Later, this text will be explored to understand the three kinds of meaning; ideational, interpersonal, and textual meanings. It is in line with Matthiessen (2004), he probes that language is interpreted as a meaning potential covering three different kinds of meaning (ideational meaning, interpersonal meaning, and textual meaning).

Moreover, Gerot and Wignel (1995) argue that Hallidayan grammar asserts that the relationship between the wordings people use and their meanings is not arbitrary. It means that when people express something, they use certain expression involving words chosen to represent meaning. It simply means that language is functional. It is noteworthy that a word used in certain atmosphere will have meaning and function. On another hand, when it is used in a different circumstance it has different meaning and function too. In other words SFL demonstrates the connection between text and context (Gerot and Wignel, 1995:10). Moreover, language also refers to networks of relationships in which people communicate through their social context (Halliday, 1985).

Systemic Functional Linguistics has been applied in some languages

Besides English as the premier language where SFL stands on at the first time, there are now some other languages viewed from SFL. Those languages are Chinese, French, German, Spanish, Japanese, Arabic, Tagalog, Vietnamese, Tulugu, Pitjantjatjara, and even Indonesian. This movement is led by Matthiessen. It shows that SFL has been expansively studied and developed by linguists until this moment (Martin, 2011: 14). It is so because SFL assists to characterize the linguistic devices of text differently and partly to clarify the ways how those devices empower the text to construe embedded meaning (Fang & Scleppegrell, 2008:11 as cited in Emilia, 2014:65). Further, SFL makes language understood in relation to its global (regionally or universally) as well as local context (Kim, 2010: 85-86). So, even though this framework is established on English, it can become a device or tool to reconstruct other languages to have the same frame which probably has different characteristics too. It might be because of different context of cultures and ideologies.