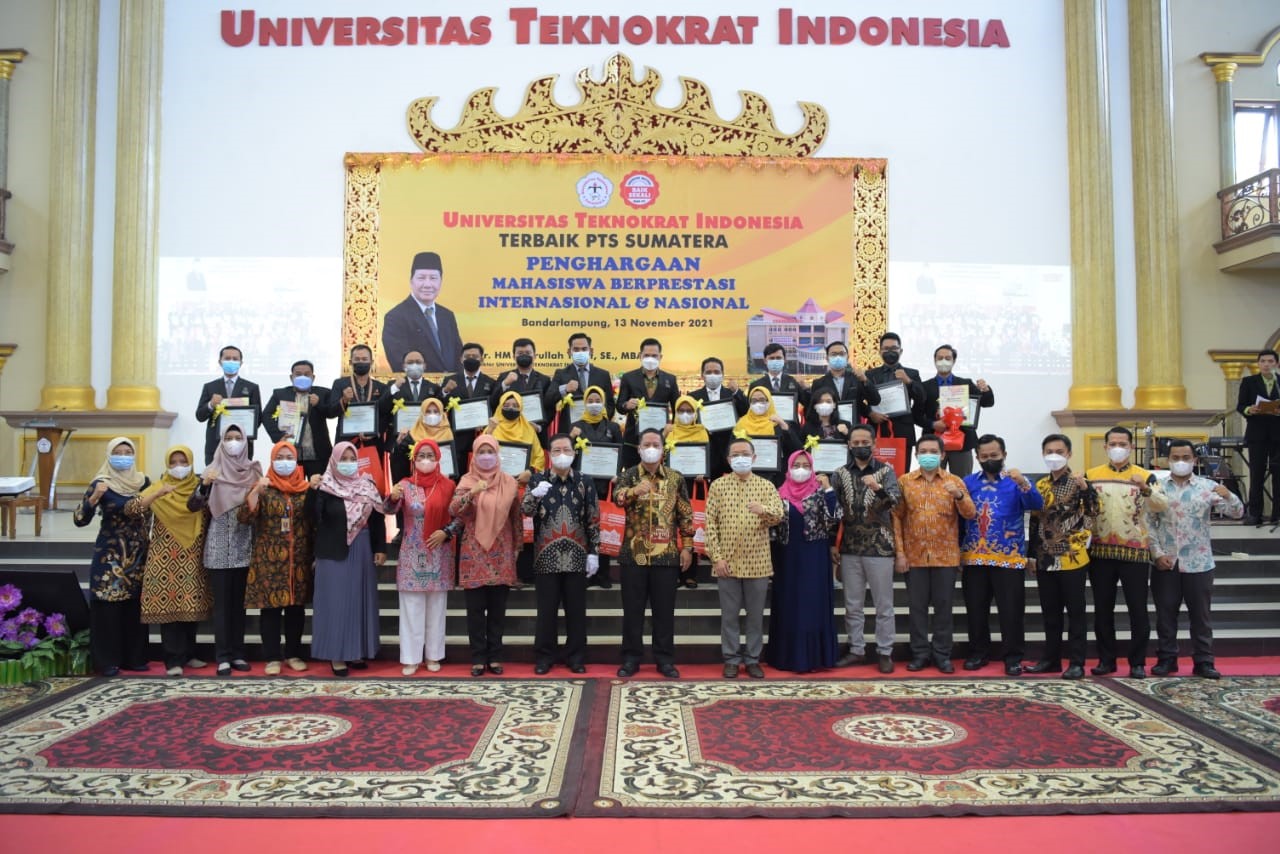 A total of 18 lecturers also received awards at the event held at the Dr. Student Center. HM Nasrullah Yusuf at the local campus, Saturday, 11/13/2021 the lecturers were proud because the students they mentored became outstanding students.

The following is a list of the names of outstanding student advisors:

Guiding outstanding students is a matter of pride, but to guide them is not just sitting behind a desk, we have to see more clearly how the athlete’s condition is, about his readiness to face a match that he will participate in, especially for sports it takes a very long time how the physical condition , technical and mental competition which is prepared for approximately one year, we also have to interact frequently with students, it is not uncommon for students to have a fairly heavy burden with daily training and face the density of lectures. This is where the role of the supervisor is to balance lectures and achievements outside of academic activities, not Rarely do coaches share personal activities to see how their athletes are. So that later athletes will be able to excel without losing their studies, while maintaining good academic grades, said Aditya Gumantan, S.Pd., M.Pd. one of the coaches in the field of international champion karate.

Parents/guardians of students are also invited to attend this event. The committee prepared a grand event to give appreciation to outstanding students and supervisors. In awarding outstanding students, parents/guardians of students were very proud to witness their children by directly receiving awards from the Chancellor of the Universitas Teknokrat Indonesia, namely certificates of achievement awards and educational scholarships. In the event, achievement students were also given the opportunity to directly give awards received from the Chancellor of the Universitas Teknokrat Indonesia to parents/guardians accompanied by the song Ayah, which added wisdom and mixed joy in the event.

Chancellor of the Universitas Teknokrat Indonesia Dr. HM Nasrullah Yusuf, SE., MBA. in his speech said that this event was the first time a campus in Lampung, and even Sumatra, had held this event. An event that openly gives awards to outstanding students as well as to supervisors. This event is also called the first time inviting parents/guardians of students to come see the awards given. The event was made as grand as possible despite still implementing health protocols. The event committee displays the profile of each outstanding student on a large screen in front of the event podium. The committee also presented various arts in the form of dances and songs to entertain students and parents who were present.

The Chancellor said he was happy on this occasion to be able to meet directly with the parents of the students. Even so, he could not greet one by one and also greeted him because it was still a pandemic. However, he was sure, every parent present today felt happiness. The Chancellor considered that this award was appropriate to be given to students. Because, they have brought the good name of the campus. He is happy to give awards and other forms of gifts in the form of educational scholarships to students.

Nasrullah Yusuf said that he had instructed that each of these outstanding students receive educational scholarships. Some are given for 1 semester, some are given for 2 semesters, some are even given 5 semesters. It is provided with a record of their achievements.

In particular, the Chancellor gave his appreciation to the supervising lecturers who were patient in giving advice to students. That way students are able to perform optimally in every competition or competition that is followed. Nasrullah said that student achievement is directly proportional to their cumulative achievement index record. This means, said Nasrullah, that these achievers do have good GPAs academically. Moreover, their competition, specifically in the field of reasoning, is also in accordance with the competency base of the program of the department where they study.

Nasrullah hopes that in the future the achievements made can be increased in scale. Namely, increasingly globalized and international. (Teknokrat).