Film “We Are One” by Universitas Teknokrat Students, Opener of Jogja-Netpac Asian Film Festival 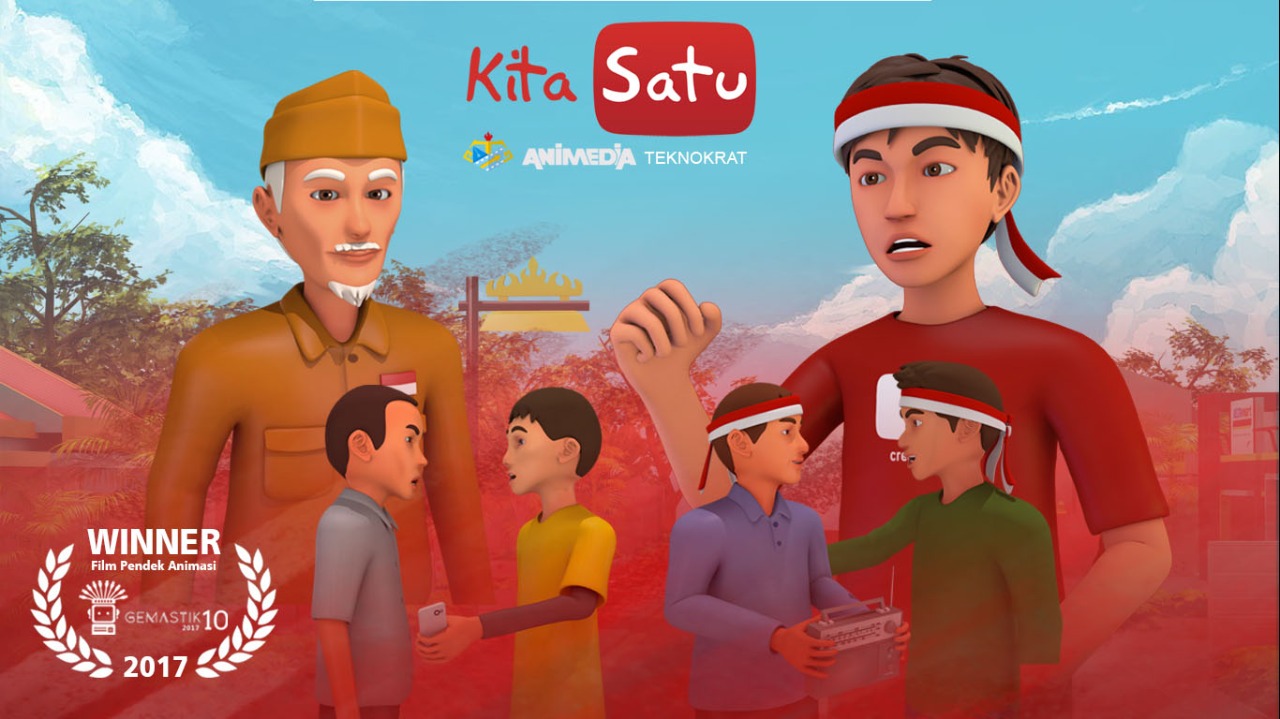 Bandarlampung, – Students of the Universitas Teknokrat Indonesia, one of the best private universities in Lampung, do not stop creating and innovating to achieve achievements. This time, the work of Universitas Teknokrat students who are members of the Animedia Teknokrat UKM, makes a short film that evokes the spirit of unity and integrity of the Indonesian Nation.

The film entitled “Kita Satu” by a student at the Universitas Teknokrat Indonesia was chosen as the opening film from Lampung in the Jogja-Netpac Asian Film Festival (JAFF) which was held on Thursday 26 November 2020. The opening was closed and limited at 13.00 until it was finished at the Council Building. Lampung Arts (DKL) PKOR Way Halim Bandar Lampung.

This festival presents cinema from countries in Asia, especially Indonesia. During its implementation, JAFF collaborated with NETPAC (Network for the Promotion of Asian Cinema), a Sri Lanka-based organization that connects critics, filmmakers, curators, festival organizers, exhibitors, and film observers from 30 countries in Asia.

This short film “Kita Satu” tells the story of a young man named Adit, who makes an animated film about the unity and integrity of the Indonesian nation, which consists of various ethnicities and religions.

This short cinema by UKM Animedia Teknokrat, became even more interesting when a young man, Adit, posted his work on social media. Video while burning the spirit to unite all the differences of the Indonesian nation, so that it becomes a trending topic on social media.

JAFF 15 Festival Director, Ifa Isfansyah said, JAFF which is rooted in this film is more special because it takes place in 15 cities in Indonesia, including Bandarlampung City. It also collaborates with 15 film communities and has an online program for film fans in Indonesia to enjoy.