Augmented Reality is the Form of Future Educational Technology 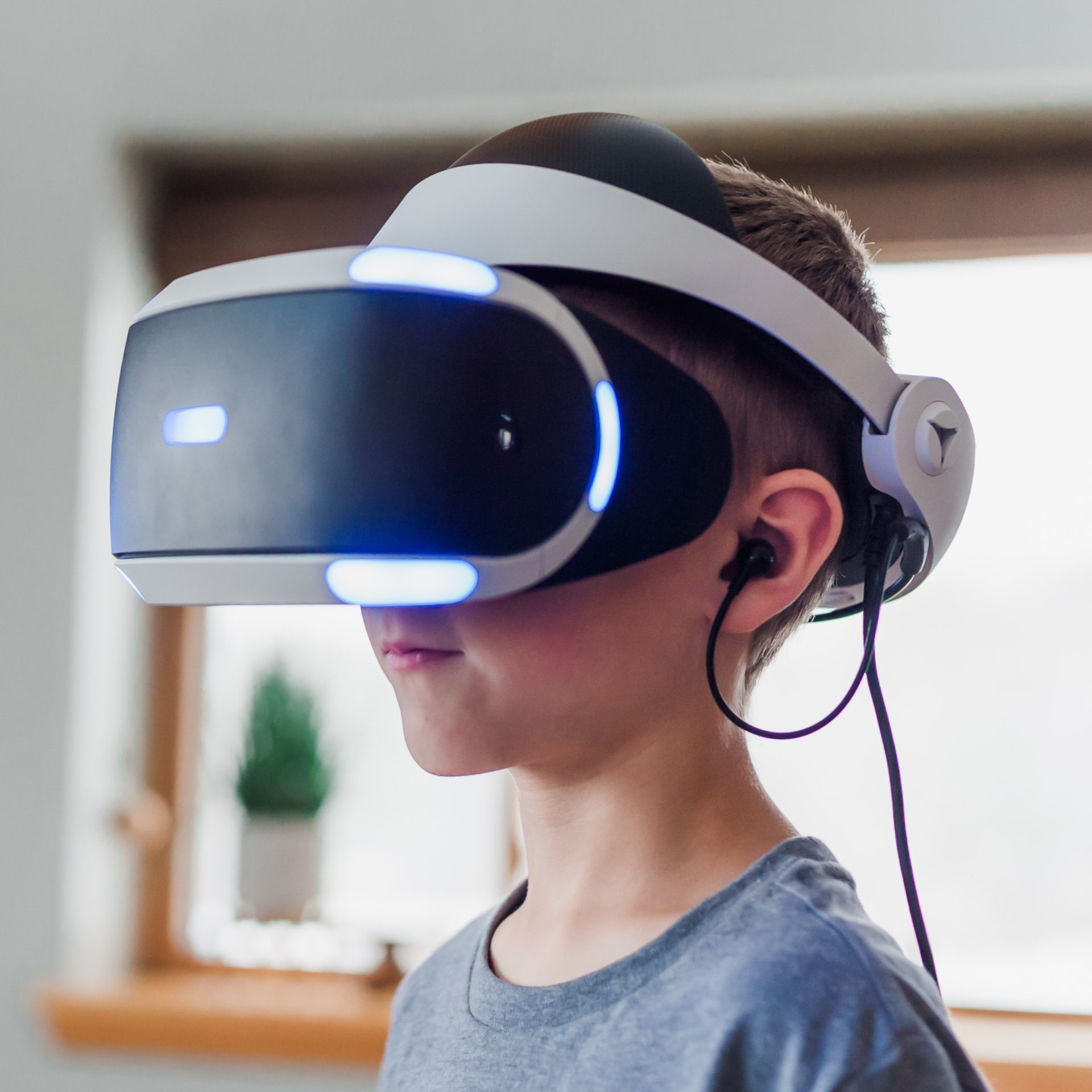 Augmented Reality (AR) is a technology that has begun to be known and has begun to change the world of education. The ability of this technology to incorporate multimedia into the real world using electronic devices has succeeded in providing a new atmosphere for students. This technological capability has the potential to deliver subject matter to students in a different way than before. Augmented Reality is also a technology that has great pedagogical potential and has been recognized by researchers in the world of education.

In traditional classroom learning, there is a limited choice of resources. So that the learning system used to teach students to be active in the classroom is also limited. Augmented Reality can be utilized using many media, including desktops, mobile devices and smartphones. This technology itself is portable and can be used in various circumstances. Augmented Reality that uses 3-dimensional objects can be used to enhance traditional classroom instruction and content, additional instruction in special classrooms, add content to the world outside the classroom, and can be combined with other technologies to enrich applications. According to various studies, students said that the learning method using Augmented Reality was more stimulating and interesting than using only presentation slides. This is because students choose learning that uses audio, video and interaction.

How Exciting is Augmented Reality?

There have been many studies related to the use of Augmented Reality in education. Some subjects such as biology subjects with cell introduction discussion. In this application learning materials are created by combining images and text without any three-dimensional animation of the cell object. Another research that applies Augmented Reality is the discussion of the solar system which has been equipped with three-dimensional animation on the rotation of the solar system. The research that has been carried out by the author’s team is also included in this field of education. Augmented Reality that has been developed, is applied to mathematics subjects. Augmented Reality which was developed in the form of a book called MathARBook in elementary schools with flat and space-building materials. The selection of features in the application is based on the difficulty of the teacher using the right media to teach the material. In addition, students also find it difficult to understand the form and terms contained in the spatial structure. So, the current teacher’s solution is to make a space out of cardboard so that students can easily understand the subject matter. Previously, Augmented Reality research was also conducted on mathematics subjects with a discussion of the introduction of spatial formulas.

Ultimately, the use of Augmented Reality will turn information into experiences, and make so many aspects of our lives richer and more fulfilling. Although in fact there are challenges that must be overcome such as issues of individual privacy, ethics, and security. However, the potential benefits of Augmented Reality will far outweigh the challenges. Of course for businesses, Augmented Reality offers a broad scope to drive business success, whether that means engaging more deeply with customers, creating more immersive training solutions and to streamline business processes such as manufacturing and maintenance, or in general offering innovative solutions to customers for the problems they face.