THE IMPORTANCE OF CHARACTER EDUCATION 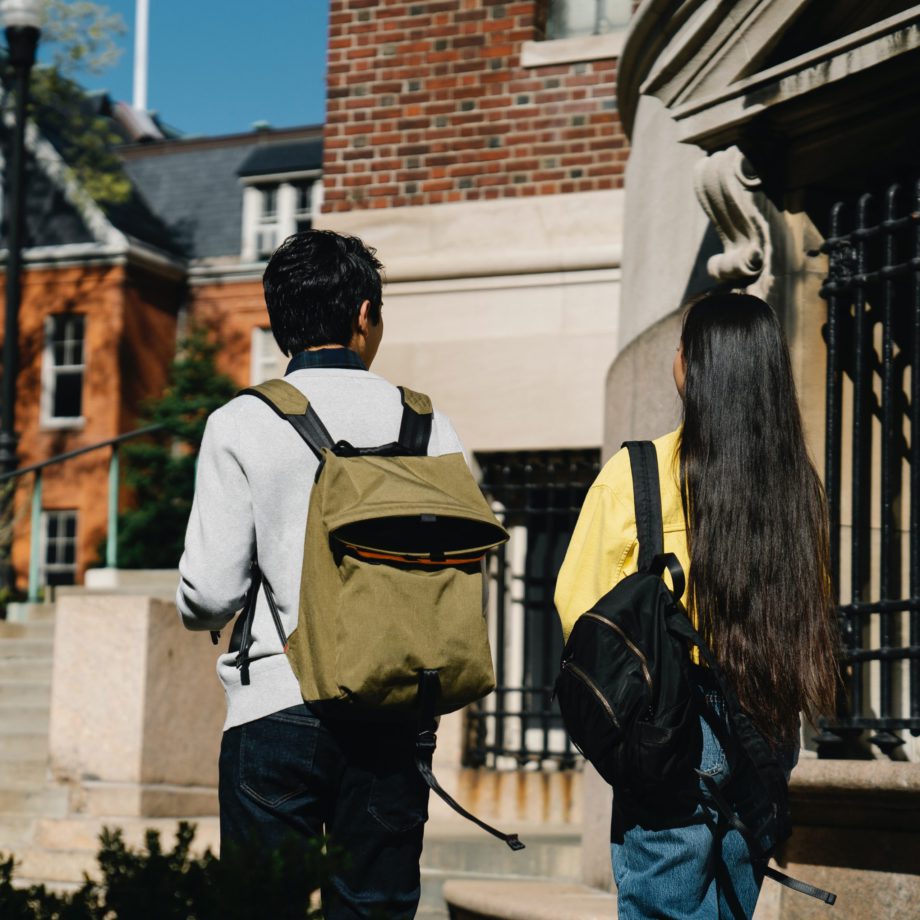 What is Character Education

Character education is a conscious will that is patterned and directed through a learning environment that grows and develops all potentials that have good character, morality, noble character, positive impact on the environment and society. The definition of character education itself can be understood in his words separately. Education is a learning process, personal habits, skills possessed, existing knowledge to be passed on from previous generations to the next generation. Meanwhile, character is an accumulation of character, self-nature, personality of an individual that refers to beliefs and habits in everyday life. It can be understood that character education is a cyclical way to shape individual character so that later they become someone who is useful for themselves and also for many people.

The Function of Character Education

Also Read: ATTITUDE IN WORK FOR THE WORLD OF WORK

1.Function of formation for potential development

So that students can spread their potential to think positively, have a conscience, behave well, and have a virtuous soul.

2.Function in strengthening and repair

Self-improvement, strengthening the role of self, family, an educational unit, society, and government so that they have the responsibility to participate in spreading the potential of groups, institutions, or the people in general.

Character education is used so that people can determine and sort their own nation’s culture, can filter or not imitate the culture of other nations using the character and cultural values of their own nation who are exposed to virtuous character.

Values in Character Education that Must Be There

Have an appreciation of the nation’s own culture, protect the environment, obey the law, be disciplined, respect the diversity of cultures, ethnicities, and beliefs

Includes responsible behavior, consistency of actions and words according to the truth, respecting individual dignity and being able to show examples.

Students are expected to show respect for others, be able to work together, be inclusive, help each other, have a sense of belonging and a sense of solidarity.

Elements That Must Be In Character

Also read: THE IMPORTANCE OF HAVE SKILLS IN THE WORLD OF WORK

Emotions are signs of moving forward in situations that are felt by humans, which are accompanied by their effects on consciousness, conditions and also are physiological processes. Without emotions, individual life will feel bland because the self always lives by using identical thoughts, feelings and emotions using strong feelings.

Trust is an individual cognitive component according to socio-psychological factors. Belief that something is true or false on the basis of evidence, suggestion of authority, experience and heart prompting is very crucial to shape one’s character and character. So religion strengthens self-existence and strengthens interaction with other people.

Habit is an aspect of self-conduct that persists, takes place automatically, is unplanned and is repeated many times. While the will is a condition that strongly reflects the character of a person because the will is closely related to the actions that are reflected from the person.

Examples of Character Education in Schools 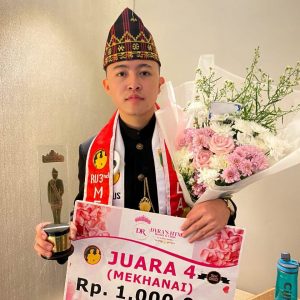