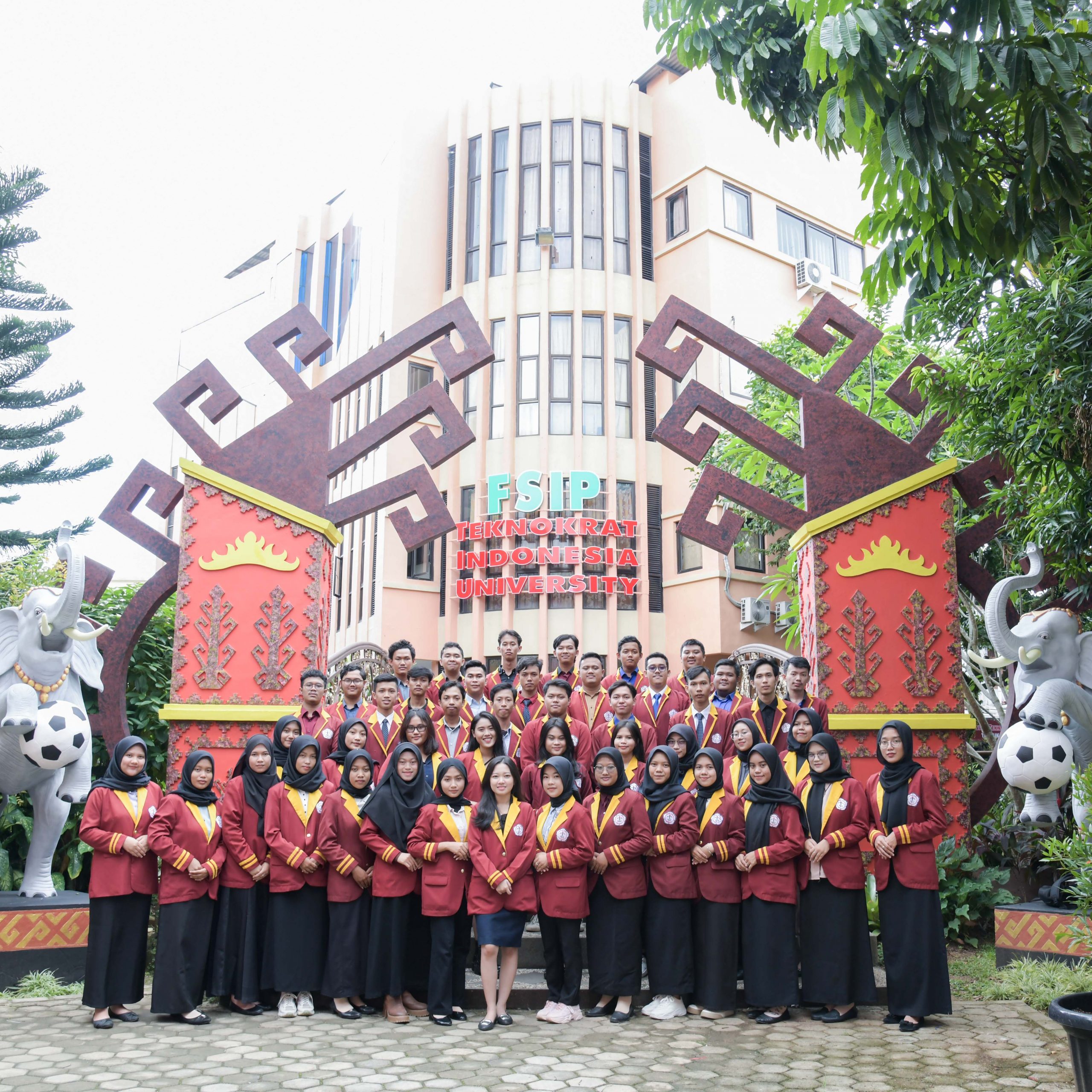 The PMM program is a forum for exploring experiences for students. In addition to having the opportunity to study at universities outside the island of origin, students are also allowed to take lessons in the Nusantara Module. The Nusantara Module Program is a lecture package that provides a comprehensive understanding of diversity, national insight, and love for the homeland. In the Nusantara Module, several activities include; diversity, inspiration, reflection, and social contribution.

“The number of UTI students accepted into PMM this year has increased compared to the previous year. Hopefully, this year’s PMM students can add insight and experience of diversity at the destination university, and return home with inspiration to participate in increasing the achievements of the Universitas Teknokrat Indonesia in the global arena.” Ghufron said.