Getting to Know Steganography as an Information Security Technique 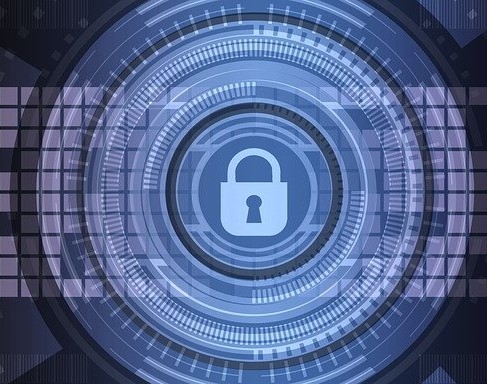 The history of steganography was written by a Greek historian named Herodotus in the 5th century BC, when Histaeus who was then a cruel king of Greece was imprisoned by King Darius in Susa. Histaeus sent a secret message to his son, Aristagoras, in Militus by tattooing the message on the scalp of a slave and when the slave’s hair began to grow he was sent to Militus to send a message in the form of a tattoo on his scalp to Aristagoras.

In the 20th century, steganography developed rapidly. During the Boer War, Sir Bowden Powell, founder of the Scout Movement, was tasked with marking the location of targets for Boer artillery bases. For security reasons, Bowden Powell drew a map of the enemy’s location on the butterfly’s wings so that the image on the map of the target was disguised. World War II was a period of development of new steganography technology. At the beginning of World War II, invisible ink technology was still used, but writing secret messages in other sentences that were not directly related to the contents of the secret message, then secret on a carbon typewriter. New techniques have been developed, such as the message writing technique Correction tape, and , also a technique for marking selected sentences in messages with a perforated needle. The last method is the Microdot, which was developed by the German army at the end of World War II.

How Does Steganography Work??

Steganography is usually used in the field of computer security to hide confidential data. In contrast to cryptography, in which the message is hidden in a random way so that in certain cases it can invite suspicion, in steganography the message is disguised or changed in another form so that there is no suspicion. Steganography can be used on various types of media such as images, audio, and video.

What are the criteria for a good steganography?

The following are steganographic criteria that must be considered in data hiding techniques:

The hidden data is not corrupted despite image processing. The hidden data must be resistant to image manipulation such as lighting changes, as well as encryption, and so on.

Hidden data must be revealed again (recovery). Since the purpose of steganography is to hide data, the confidential data in the container image must be able to be retrieved at any time for further use.

Confidential data must be resistant to hack detection and will also be difficult for analysis efforts. Once the secret is unlocked, a key is required to be used during insertion and extraction.