MICROSOFT WORD FUNCTIONS, WHAT CAN WE DO? 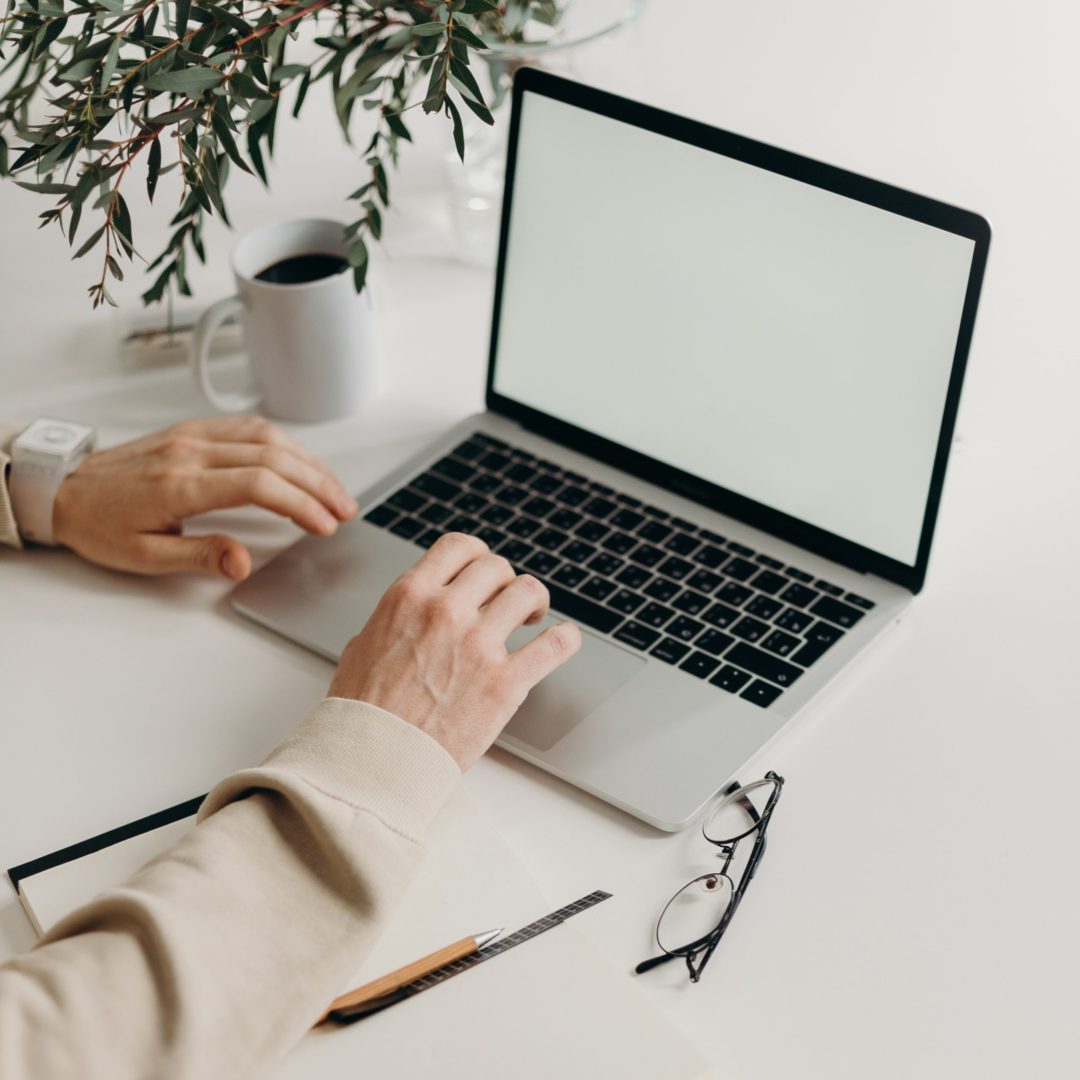 Microsoft Word brings many ideas and concepts from Bravos in its early days. The first graphic text editor developed by the Xerox Palo Alto Research Center. Microsoft Word itself has the concept of “what you see is what you get”. The great features of Microsoft Word itself are AutoCorrect, mail merge, automatic page indexing, automatic formatting, HTML editor, booklet layout, and much more, especially for newer versions. Microsoft Word remains the leader among the most widely used word processing programs on computers and laptops. The business community, education and the private sector. Microsoft Word was chosen because of its easy-to-learn interface. Microsoft Word functions not only to process words, but also to perform other tasks such as counting or correcting incorrect words. To learn more about Microsoft Word, see Some of the following Microsoft Word Features and Benefits:

Microsoft Word is software used to create documents. This program allows you to create official, semi-formal or informal documents. To print, simply connect your computer or laptop to another device, such as a printer.

The next function of Microsoft Word is that you can create documents in the form of newspaper pages that you usually read. Using the Columns tool on the PAGE LAYOUT menu you can change a paragraph into several columns. For the position and the amount you can adjust to your liking or according to your needs.

The next function of Microsoft Word is to write mass letters. To write a letter, you must first write it on paper or type it on a typewriter. However, after the advent of Microsoft Word, writing articles or correspondence will become easier. Mass letters are letters that are produced in large quantities. You do not need to create one by one letter that you will send to several recipients. You can add recipient data to the letter that you created into the database contained in the Mailings menu and the data you created will be saved automatically and your document is connected to Ms. Software. Access. So you only need to create 1 letter format that will be sent to several recipients that have been created in the database.

In the past, typewriters could be used or simply written on a typewriter to create documents, so any variation or form of a document was normal. With Microsoft Word, you can create more interesting documents. For example, changing the font or making text bolder, smaller, or larger. There are so many tools you can create with Microsoft Word. This will make your document more interesting and diverse.

The next function of Microsoft Word is that users can create tables in it. You no longer need to draw with a ruler when creating tables in your document. One of the tools or tools in Microsoft Word is inserting a table that can be changed in shape and volume. Isn’t that very useful?

Features in Microsoft Word can make it easy to insert pictures into your documents. Previously, images could only be pasted using glue directly onto your paper, but using Ms. Your Word image can be inserted directly into the document without pasting it. You can also adjust the image to fit the image you want.