WOW!! Here are the benefits of drinking coffee for brain health 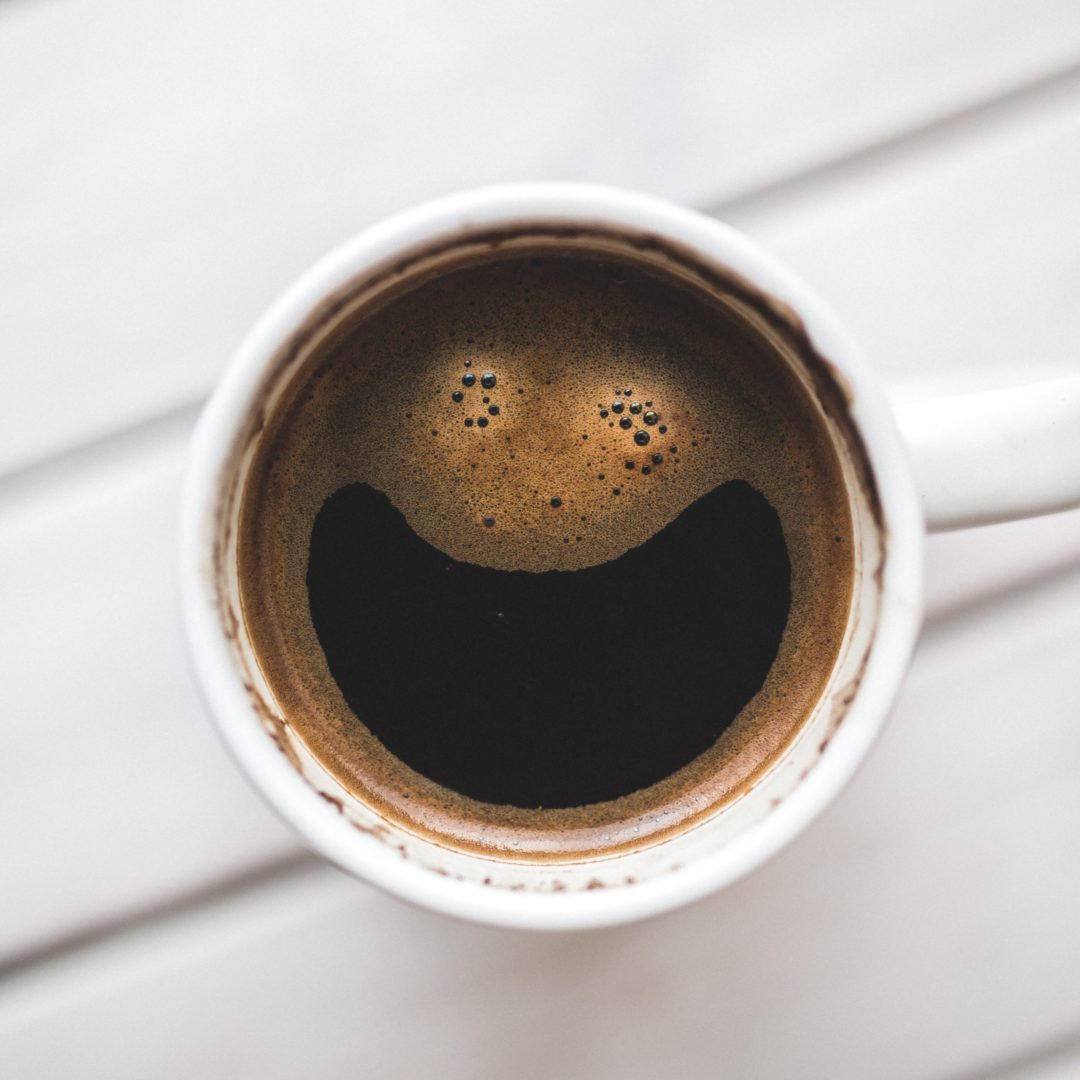 Coffee contains a lot of biologically active compounds that can maintain the health of our bodies, including our brains. Well, most of these compounds are antioxidants that can fight free radicals in our cells.

Some of the active ingredients in healthy coffee include: Caffeine. Psychoactive substances that can stimulate the central nervous system.

3.Cafestol and Kawall. Natural coffee oil is good for the liver and protects the body’s cells to stay healthy.

Some of the Benefits of Drinking Coffee for Brain Health

The first benefit of drinking coffee is to increase concentration. Research has shown that the caffeine content in coffee can affect brain function. Caffeine, carried by the bloodstream, interacts with adenosine receptors and stimulates the production of serotonin, dopamine, and norepinephrine. These three connections make your thought process more efficient by making you more attentive and focused. These three compounds can also help improve mood.

3.Lowers the Risk of Brain and Nerve Disease

The brain, like the rest of the body, also deteriorates. A number of diseases can attack the brain, one of which is dementia and Alzheimer’s disease. This disease causes a decrease in memory and thinking abilities, as well as changes in behavior when carrying out daily activities. The risk of both diseases continues to increase with age. However, drinking coffee can slow the progression of the disease. Researchers believe that the antioxidant and anti-inflammatory compounds found in coffee can reduce inflammation in brain cells. In addition to dementia and Alzheimer’s disease, the caffeine in coffee is thought to help prevent Parkinson’s disease. This disease is associated with damage or death of nerve cells in the brain that produce dopamine. As a result, body movements are disturbed and the body vibrates.

Side Effects of Drinking Too Much Coffee

But after this, drinking coffee must also be according to your needs, friends. Because anything in excess is also not good. There are also side effects of drinking excessive coffee, including the following:

One of the negative effects of coffee has to do with its caffeine content. Once you get used to starting your day with caffeine, it becomes an addiction itself. Caffeine activates chemicals in the brain similar to the effects of cocaine and amphetamines. However, the danger of drinking coffee is psychological and physical dependence. In one study, 213 people who regularly consumed caffeine tried to abstain from caffeine for 16 hours. As a result, I had headaches that subsided when I stopped consuming caffeine.

Coffee contains caffeine, which makes a person more awake because it blocks the action of a brain chemical called adenosine that causes fatigue. At the same time, caffeine releases the hormone adrenaline, which increases energy. However, drinking too much coffee can make a person very restless or stressed. Excessive intake (for example, more than 1000 mg per day) can cause this problem. In people unfamiliar with caffeine, lower doses can cause anxiety.

Drinking coffee during the sleep cycle makes a person more prone to insomnia. This is because the effects of coffee increase arousal, which can make it difficult to sleep. Not only that, it can significantly reduce the amount of time you sleep, especially in the elderly. In general, genetic factors also influence the effects of caffeine and sleep cycles.