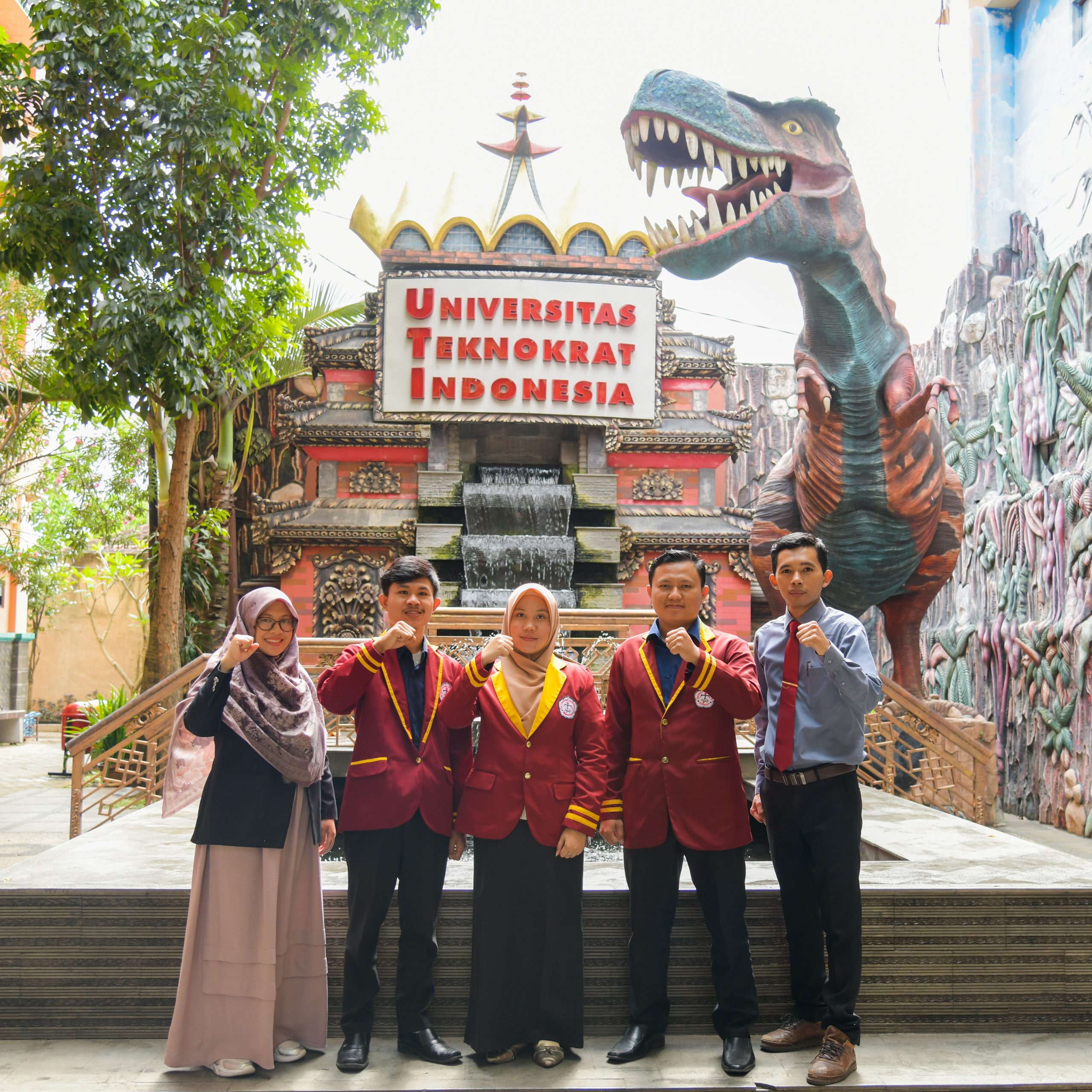 The competition was held at the national level for approximately 36 participants from universities, from public and private universities throughout Indonesia. With a total of 3 rounds, where the first round or the initial round is the elimination by sending proposals for creative innovation ideas about the Internet of Things then the announcement of passing the selection for making a video explanation of the tool uploaded on the UGM techno corner youtube channel, then from that stage it produces the top 10 to continue to the final team, namely, FLY HIGH ELECTRO, GO NIC, NEON TECH, TRIO BIU, IOT PCR, KOHID, SAHWAWATA ELEKTRA, MONSTRAN PENS, CARBON SUNNY GO, HARD CYCLONE.

With strong motivation from the Kohid Internet of Things Team, Universitas Teknokrat Indonesia, and the supervisor, Ade Surahman, M.Kom., the students finally won the third national prize at the TECHNOCORNER 2022 event at Universitas Gajah Mada.

The 7 big winners in the TECHNOCORNER 2022 event are as follows:

The Universitas Teknokrat Indonesia won 3rd National Place and defeated a large university on the island of Java in the 2022 Techocorner competition.

The Kohid Team of Universitas Teknokrat Indonesia made a Hydroponic Suitcase where this suitcase can grow vegetables indoors and does not require sunlight, this is useful for food security in cities that have narrow land for agriculture and so can be applied in 4 seasons countries where the winter season cannot garden or grow vegetables, so the Indonesian Technocrat University’s Kohid team contributed to Indonesia for the concept of indoor gardening.