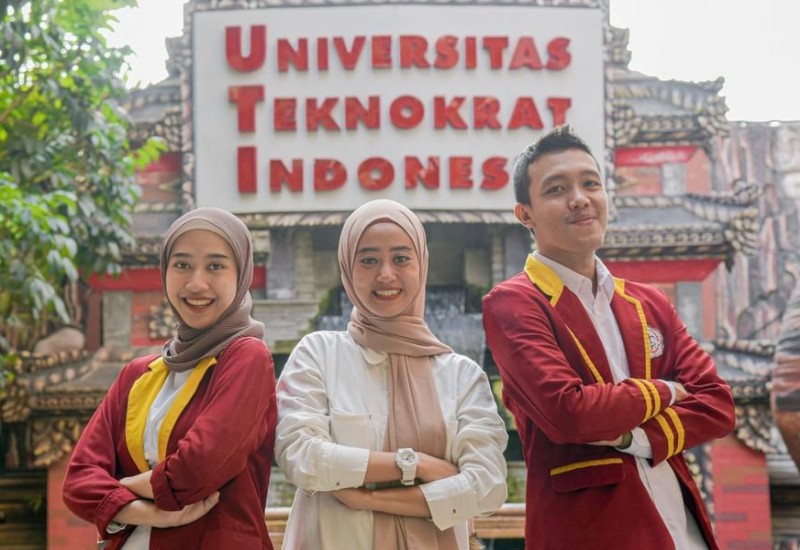 computer, the best private university student in Sumatra, the Universitas Teknokrat Indonesia, also a champion in the arts. Leyla Purwa Aninditya, who is fondly called Anin, a student of the English Literature Undergraduate Study Program, emerged as the national champion of the 2021 Student Pop Star Singing Contest.

Student Pop Star Competition organized by the Directorate of Student Affairs at the University of Indonesia (UI) on August 16-31 2021, followed by students from public and private universities in Indonesia.

In the 2021 Student Pop Star Competition for the female category, the jury determined:

Anin’s artistic achievements are proof that Universitas Teknokrat Indonesia students are not only champions in academics, robotics, and sports. But the field of art also excels at the international level.