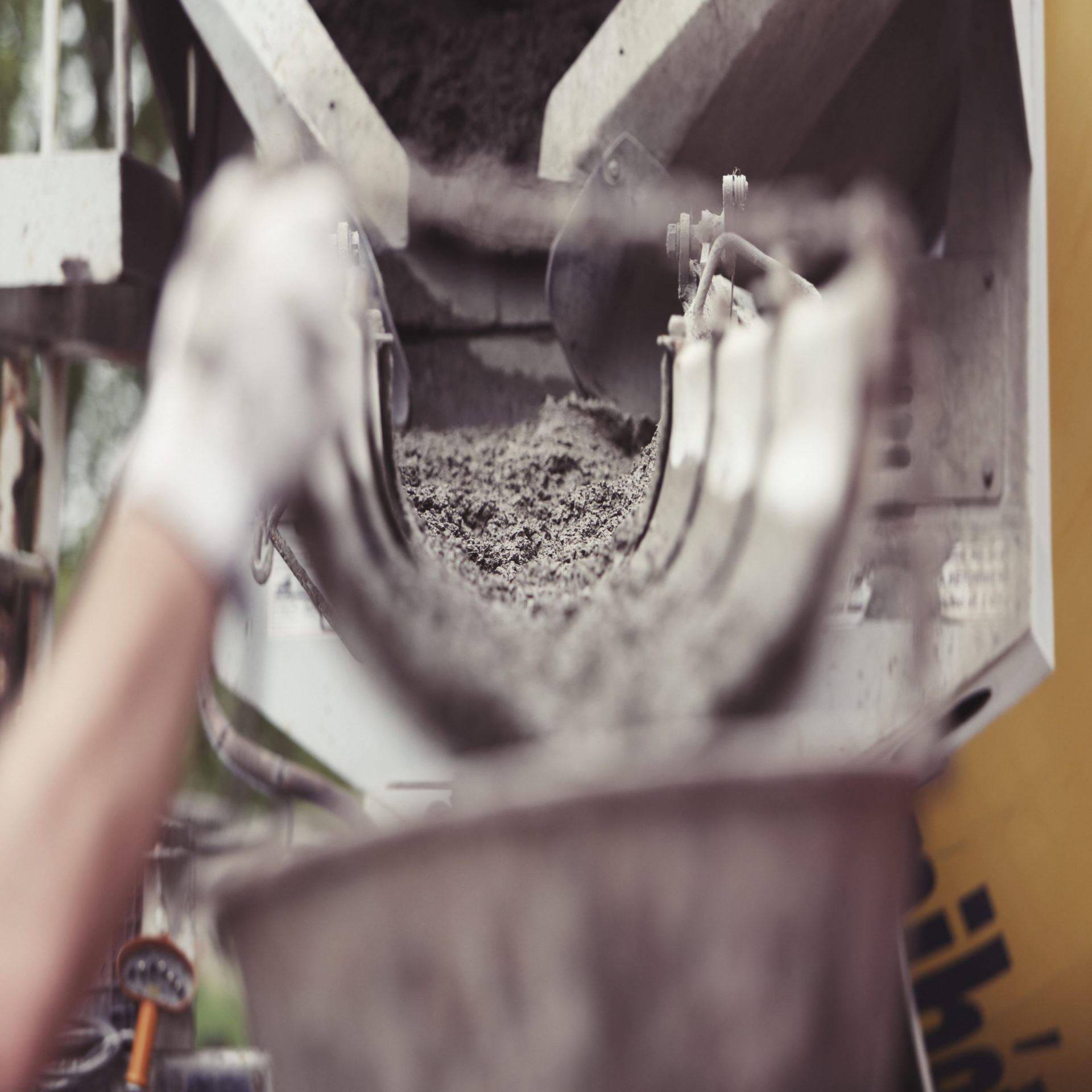 Biopore infiltration holes are holes made perpendicular to the soil that are appropriate and environmentally friendly to deal with flooding. The biopore infiltration hole method is a hole with a diameter of 10-30 cm with a length of 30-100 cm which is covered with organic waste which functions to trap flowing water so that it can become a source of water reserves for underground water.

Floods have always been a polemic for the community, local government and central government until now. In urban areas, flooding is always a complicated problem. Lack of water catchment areas, conversion of areas commensurate with rivers and water catchments. In handling floods, especially urban floods, there are methods that are easy to do. Very high rainfall and illegal logging are still the main problems causing flooding. In addition, high-intensity rain can also cause flooding. The high rainfall that occurs, has an impact on increasing the volume of water on land.

One of them is the installation of biopore infiltration holes. This method can be used as a means of water storage as well as flood control with an environmentally sound drainage concept. The Biopore Infiltration Hole technique can also be one of the best solutions for dealing with flooding. Biopori Infiltration Hole is very effective, easy to make, can be a water reservoir, and groundwater can also be conserved so it is most effective for use in urban areas.

The main components of making biopore holes are:

Articles About Engineering and Computer Science

The manufacturing technique of the Biopore Infiltration Hole itself is as follows:

This biopore infiltration hole must also be treated to maintain its quality and function properly. There are several methods for treating the biopore hole, namely: filling the biopore hole with organic waste gradually every five days; The biopore infiltration hole that is already filled with garbage can be left for three months so that the waste will turn into compost; After three months, remove the finished compost from the biopori hole, and the hole is ready to be filled again with new waste and the compost can be used as fertilizer for plants at home.