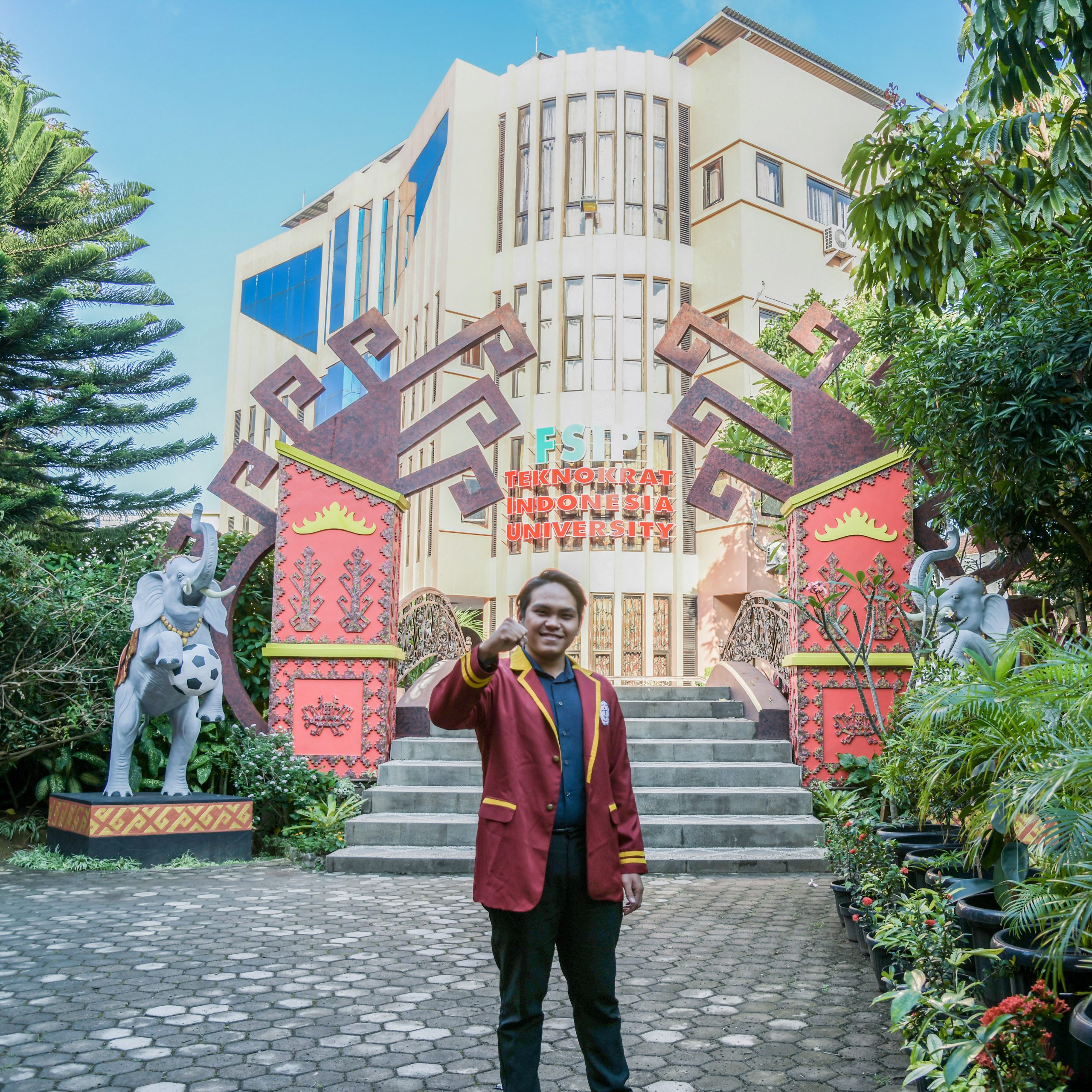 Sahat said “taking part in the Speech competition has always been a challenge as well as an opportunity for me to develop my public speaking skills. But of course, I was also helped by campus facilities, supervisors, and TEC colleagues. the last achievement I achieved,” he added.
Vice-Rector of the Universitas Teknokrat Indonesia, Dr. H. Mahathir Muhammad, S.E., M.M., appreciation for the achievements that have been achieved by Sahat winning the national English Speech Contest or speech-language, hopefully, this achievement can be a motivation for other students. (Teknokrat)