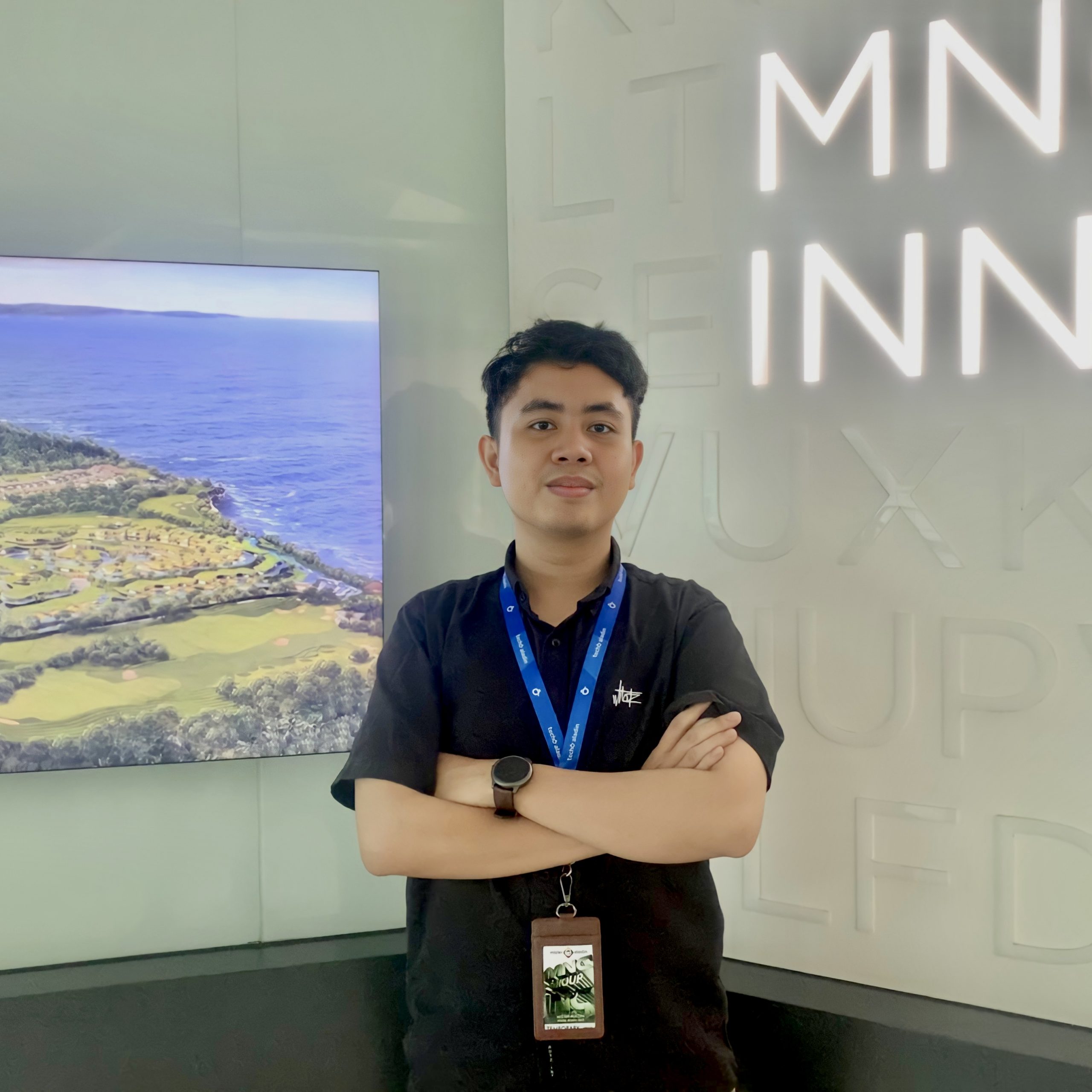 Alumni of the Universitas Teknokrat Indonesia are ready to work according to their fields, here is one of the stories of Yudi Romiyansa.

Yudi Romiyansa first started his career as a professional UI/UX Designer or product design when he was in college in the third semester of 2019. At that time, Yudi worked at the design contest company 99designs.com in Sydney, Australia, as a freelancer.

After that, Yudi received a job offer for the position of product design-consultant SaaS at a software consulting company in Singapore.

At that time, one of the clients that Yudi worked with was from the cosmetic company Shiseido, Tokyo, Japan, and there are still many clients from Southeast Asia.

Yudi added, that in the 8th semester of 2022, he moved his career to Mister Aladin by MNC Group in Central Jakarta, as a UI/UX product and research specialist.

He said that the qualifications required for Mister Aladin by MNC Group are in the form of a minimum of two years of work experience, having experience in making wireframes, storyboards, user flows, process flows, and site maps.
The solid experience that he had contributed and maintained in design systems. Next, He had also proficiency in Figma and other UX UI design and wire-framing tools.
Moreover, he experiences in conducting user research and design solution workshops. Data-oriented design, and understanding of brand strategy and the organizational dynamics of assigned brands, including the critical processes that drive them and the key players involved.

Yudi said that while at the Universitas Teknokrat Indonesia, Yudi was active in Student activity units namely Protek as a UI/UX design tutor for his students.

He is also active in participating in competitions, especially in User Experience Development competitions such as Gemastik with the organizers of the Puspresnas (National Achievement Center) and finally, he was selected as a student of MSIB-Free Learning Program batch II to take part in internships and independent studies at Binar Academy Jakarta.

Yudi assessed that the Universitas Teknokrat Indonesia supports its students to explore and freely study outside the campus.
The campus and the lecturers, he said, really supported me as a student to take part in off-campus activities such as participating in national and international competitions from which I could start my career and get a lot of relationships.
He advised students to be highly competitive. The trick, he said, is to apply independent learning in which we have to explore ourselves as much as possible.
He also recommends conducting a competitive analysis of human resources from domestic and foreign universities, of course. He also suggested creating study habits and having a growth mindset.

Vice-Rector, Dr. H. Mahathir Muhammad, S.E., M.M., said that his party was proud of Yudi’s achievement. He is also happy that there are alumni who work for a very influential corporation.
Mr. Mahathir said the campus encourages all students to have many comparative advantages and master information technology. He also wants students since they were still in college to get a lot of experience.