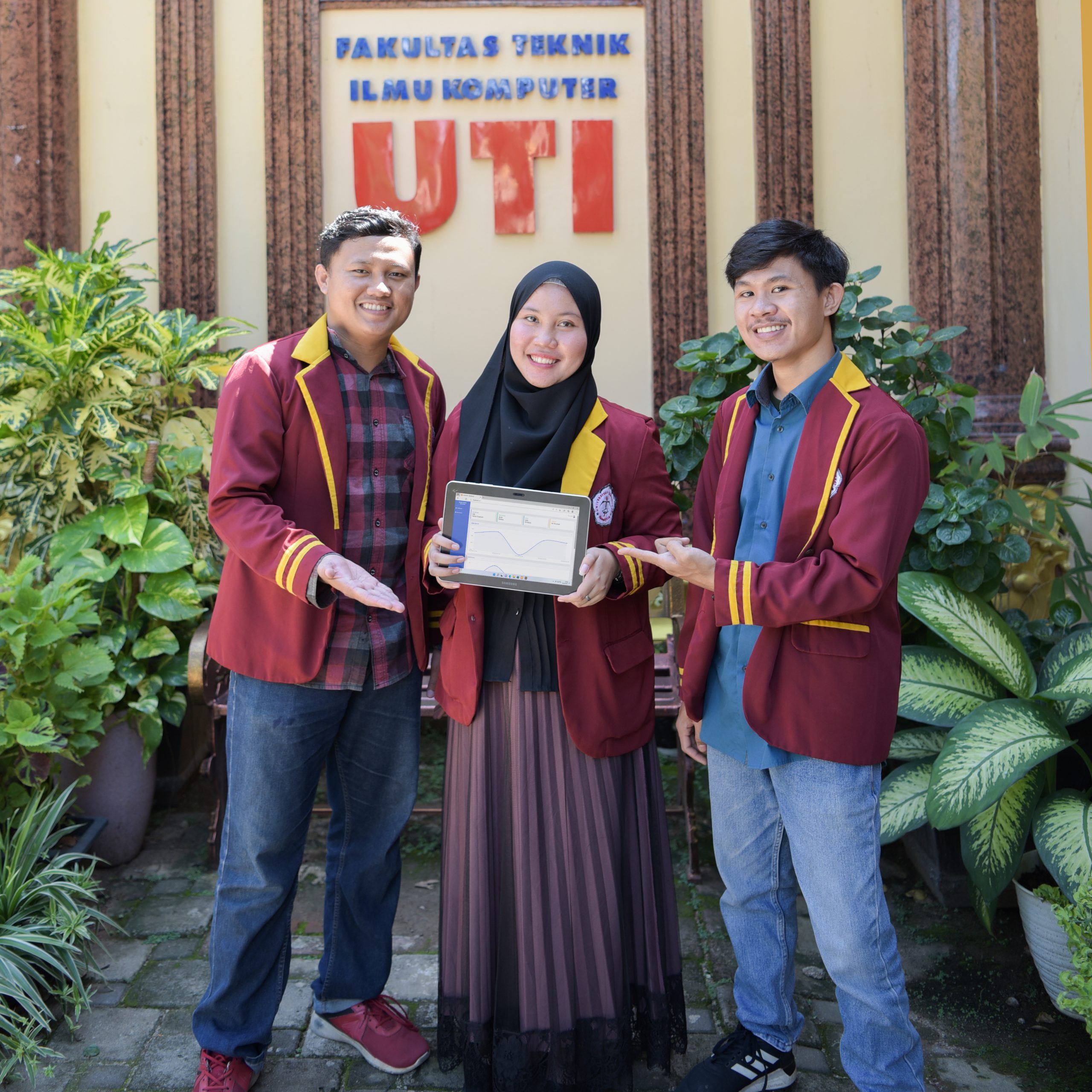 The achievements of this student team are as follows: 3rd place in Technocorner 2022 UGM, 2nd place in the 2022 IoT Competition at Mercu Buana University, and 3rd place in ARA 2022 ITS on Scientific Writing.