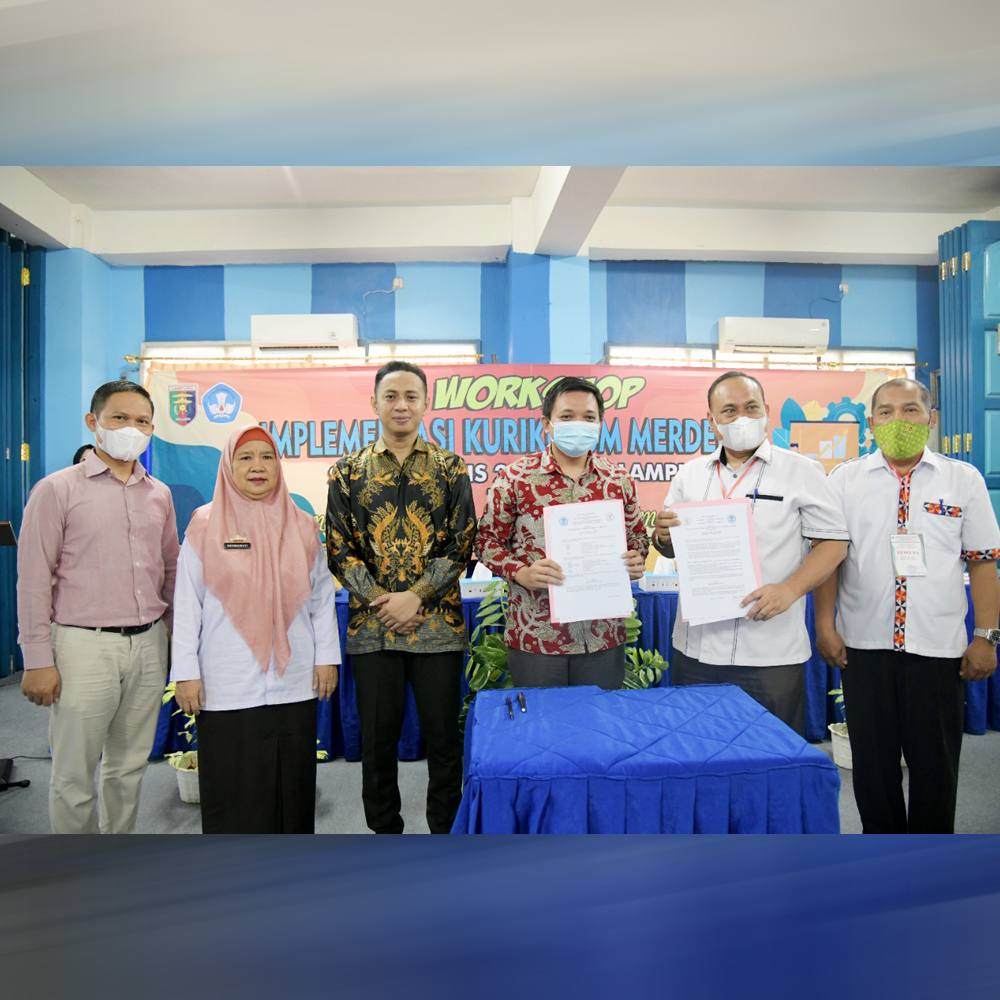 Speakers in the workshop consist of:

Vice-Rector IV of Universitas Teknokrat Indonesia, Achmad Yudi Wahyudin, M.Pd, as well as an Expert Trainer for Motivating Schools became resource persons in the Independent Curriculum Implementation Workshop.
“We thank you for the support of the Technocrat Education Foundation, the Rector, all the Vice-Rector, and LPPM UTI. Hopefully, this activity can be useful for improving the quality of education, especially in Lampung Province,” said Achmad Yudi.
He said this workshop activity was a form of a cooperation agreement between the Faculty of Arts and Education, represented by the Dean Dr. Heri Kuswoyo, M.Hum, and the Principal of SMA Perintis 2 Bandar Lampung, Dr. Zainuri, M.Pd. “Hopefully this collaboration can continue to provide benefits for both institutions,” said Achmad Yudi.