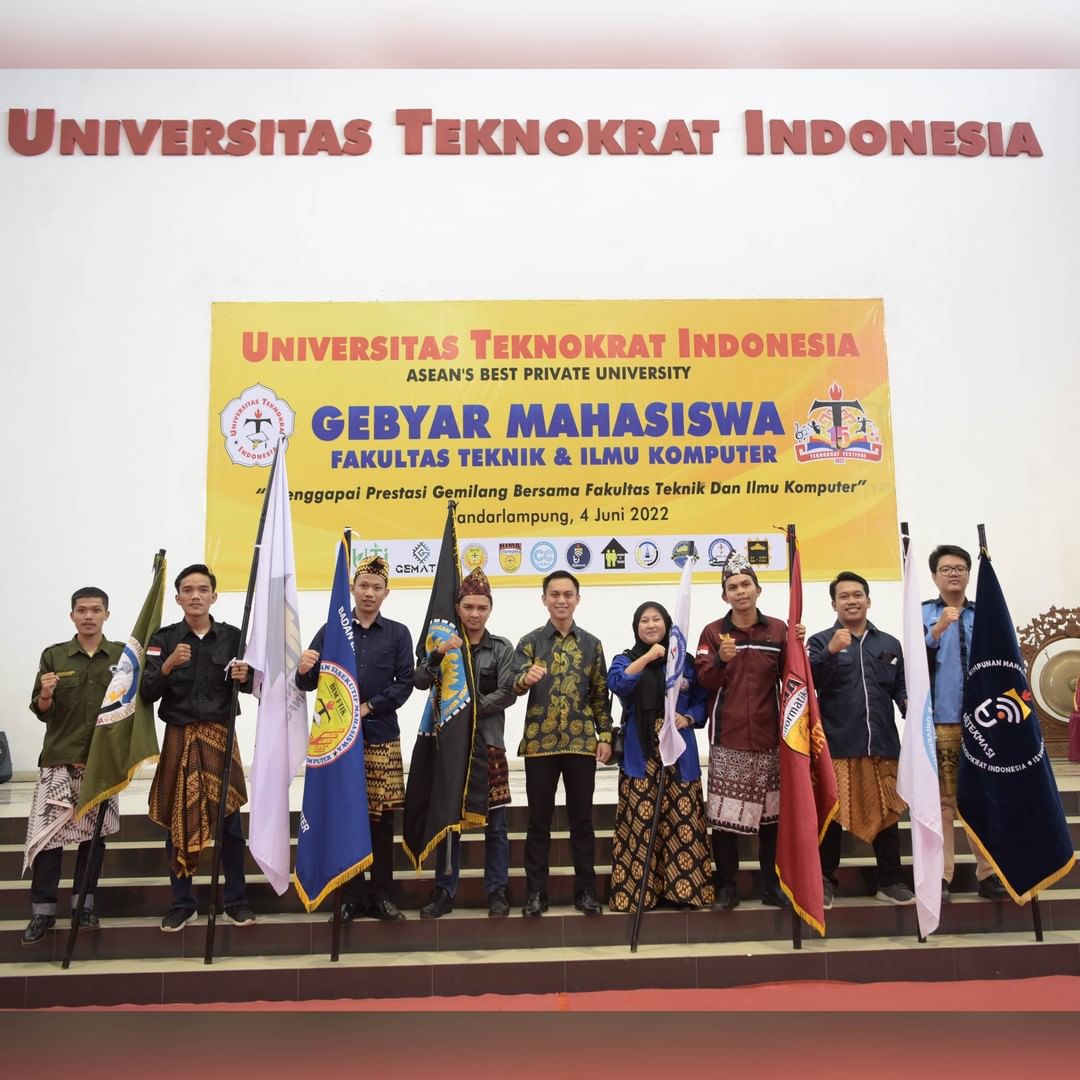 The academic and non-academic competitions at GEMATIK 2022 were attended by more than 685 participants from students and staff of Universitas Teknokrat Indonesia. At the peak event, GEMATIK 2022 was filled with student creation competitions in the form of game programming applications with a total of 10 booths. Not only a game programming application competition, at the peak event a Running LED competition was also held which was participated by more than 30 participants. In addition to the peak competition, the GEMATIK 2022 event was also enlivened by the appearance of BEM and the Student Association of the Faculty of Engineering and Computer Science, Universitas Teknokrat Indonesia.
Vice Rector 1 of Universitas Teknokrat Indonesia Dr. H. Mahathir Muhammad, SE. MM. conveyed that this activity will produce creative and innovative students in various fields to become National and International Champion students. (Teknokrat)