WHAT IS VIRTUAL REALITY AND WHAT ARE ITS FUNCTIONS AND EXAMPLES? 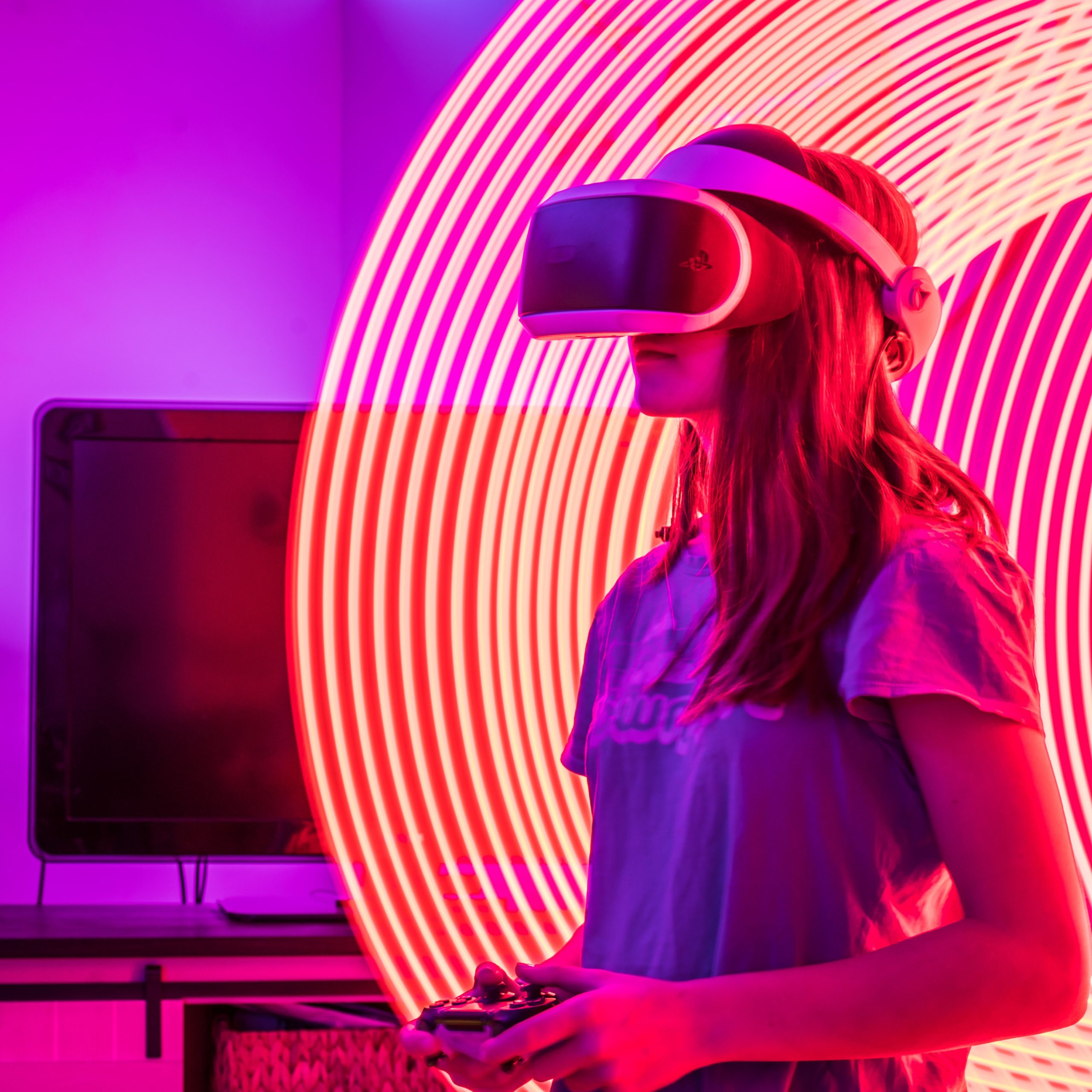 Back then, you only played games on Nintendo or PlayStation, and you used your screen or TV as a place to showcase your character. Now you don’t have to worry about updating your gaming hardware anymore. Sophisticated virtual reality technology already exists in the Indonesian market. You can now use this technique to practice models and games. In fact, this skill is very suitable for early childhood learning. Get to know different animals, sights and food. Because virtual reality is a form of 3D anim

What is Virtual Reality?

Virtual Reality is a technology that allows users or users to interact with an environment in a computer-simulated virtual world, allowing users to feel as if they were in that environment. In Indonesia, virtual reality is called virtual reality. The technology was originally similar to the Aspen Cinema Map created by the Massachusetts Institute of Technology in 1977. This program is a rough simulation of Aspen, Colorado, where users can explore one of three styles: summer, winter, and polygons.

The first two are based on photography, and the third is a basic 3D model of a metropolis, as researchers have filmed literally every possible movement on the streets of a metropolis in two seasons. Renaming “Virtual Reality” was popularized in 1980 by Jaron Lanier, one of the modern pioneers in this field. Lanier founded VPL Research in 1985. In fact, virtual reality has been around for a long time, more specifically, since the 1800s. Here is the history of VR from its inception to the present.

Also Read: HAVE EVER Heard of AUGMENTED REALITY? WHAT IS AND WHAT ARE SAMPLES?

Virtual reality has many advantages in that it can simplify complex tasks using various aspects of computers, such as designing buildings such as buildings, hotels, and house plans. We can perform complex movements, such as piloting an airplane with a stimulator. and games. Virtual reality can be used as a way out for some people who are bored with real problems like Second Life, simulations and fairy tales.

The downside of virtual reality is that users may experience a sense of loss of realism and isolation when interacting with the artificial world rather than the real world and real people. Finally, virtual reality can increase unemployment and reduce the workforce needed to develop projects.

The advantage of this product is that it can shoot 360 degrees, so you can view videos from various angles. You should not miss this VR product when you are on vacation in an interesting place. Not only can you capture beautiful 360-degree panoramas, but you can also record audio, so you can relive the emotions you felt when you took pictures back where you were on vacation

VRSE is a VR product that can provide an extraordinary experience. You can enjoy 360-degree videos, and can take you to many interesting places and events, such as staying in New York, enjoying the beach, watching music videos, and more.

Anyone unfamiliar with Google’s VR tools. You should try this. Interestingly, this app allows you to instantly enjoy the immersive experience of the virtual reality world right on your smartphone. You can also use Google Earth to go to specific locations on cardboard, take a guided tour of Versailles, watch videos, view 360-degree photos, and explore cultural heritage.