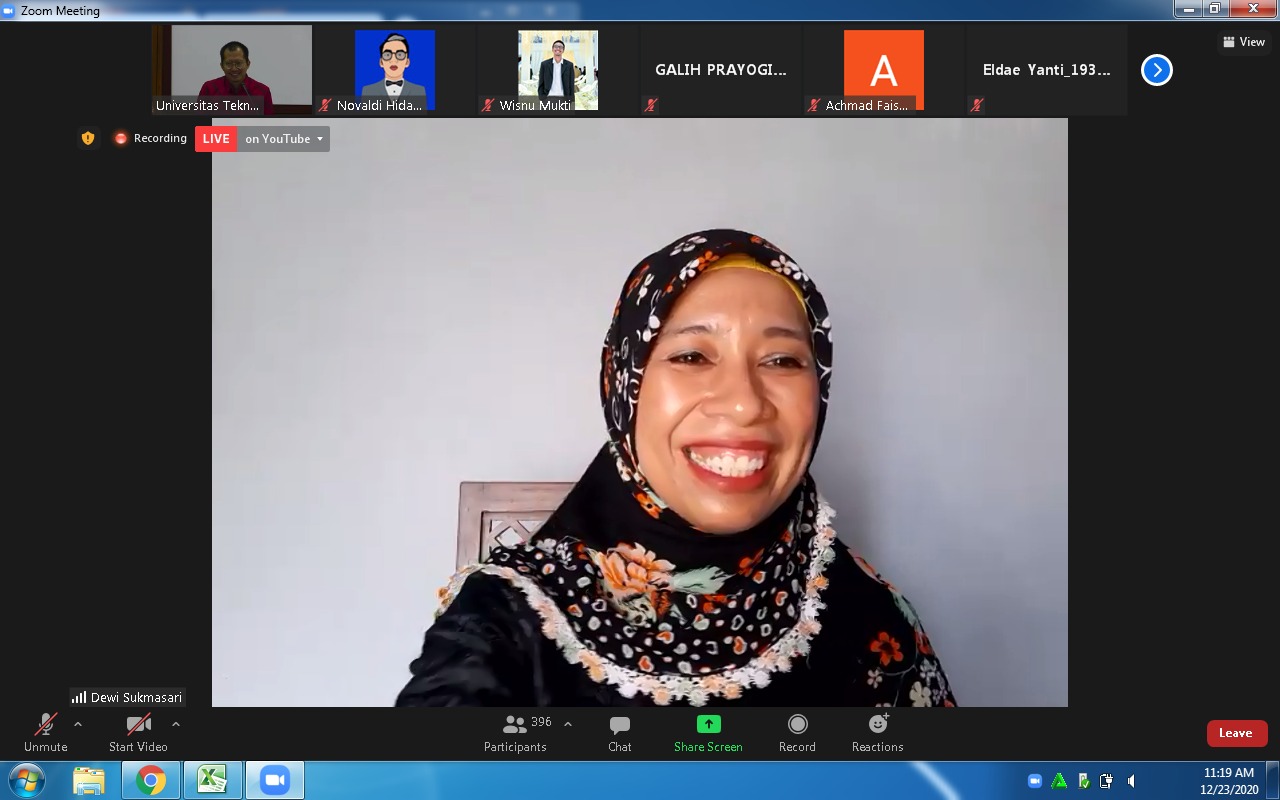 On this occasion, Riana Sari really appreciates the Personality Development Webinar with the theme “Building Multicultural National Character and Integrity”.

Riana Sari said that we are currently facing the issue of national identity, as a result of advances in information technology and globalization. The problem of the moral decadence of the younger generation also often occurs in almost all places.

Various policies have been carried out to stem the negative influence of foreign culture. Which if left unchecked will eliminate local culture and wisdom.

Therefore, said the wife of the Governor of Lampung, Arinal Djunaidi, the education curriculum based on character education is expected to be an instrument that is able to filter out bad influences from foreign cultures.

Riana Sari hopes that education does not only produce intelligence. But it should give birth to good character traits.

The lifestyle changes that are currently afflicting the younger generation, continued this Lampung PAUD Mother, do not have to be addressed by closing themselves off. However, it must be addressed by fortifying self-generation with the character of the Indonesian nation’s identity that emphasizes hospitality, smiling, politeness, mutual cooperation, being religious as well as having better moral integrity.

Riana hopes that this Webinar can open up insights as well as produce recommendations that become solutions in the process of developing Indonesian people for the better in the future.

Meanwhile, Deputy Chancellor I for Academic Affairs at the Universitas Teknokrat Indonesia, Dr. H. Mahathir Muhammad, SE, MM, expressed his gratitude to the Provincial Government of Lampung, especially the Governor of Lampung who has given support, especially the Universitas Teknokrat Indonesia Of course, it will be an inspiration and motivation for us to continue to carry out education in Lampung Province.

Mahathir also expressed his gratitude to the DPD IPPRISIA Lampung and the Lampung Provincial Education and Culture Office. Even though the Covid-19 condition is still enthusiastic about giving character education.

“Webinars will inspire all of us. Moreover, Mrs. Riana Sari Arinal was present at the webinar. May it be i for all of us. Which in this pandemic season we can still be creative to benefit us all, even when we work a lot from home, study at home but don’t sleep. Once again, we express our gratitude to Mrs. Riana Sari who has motivated all of us, especially the younger generation,” said Mahathir.