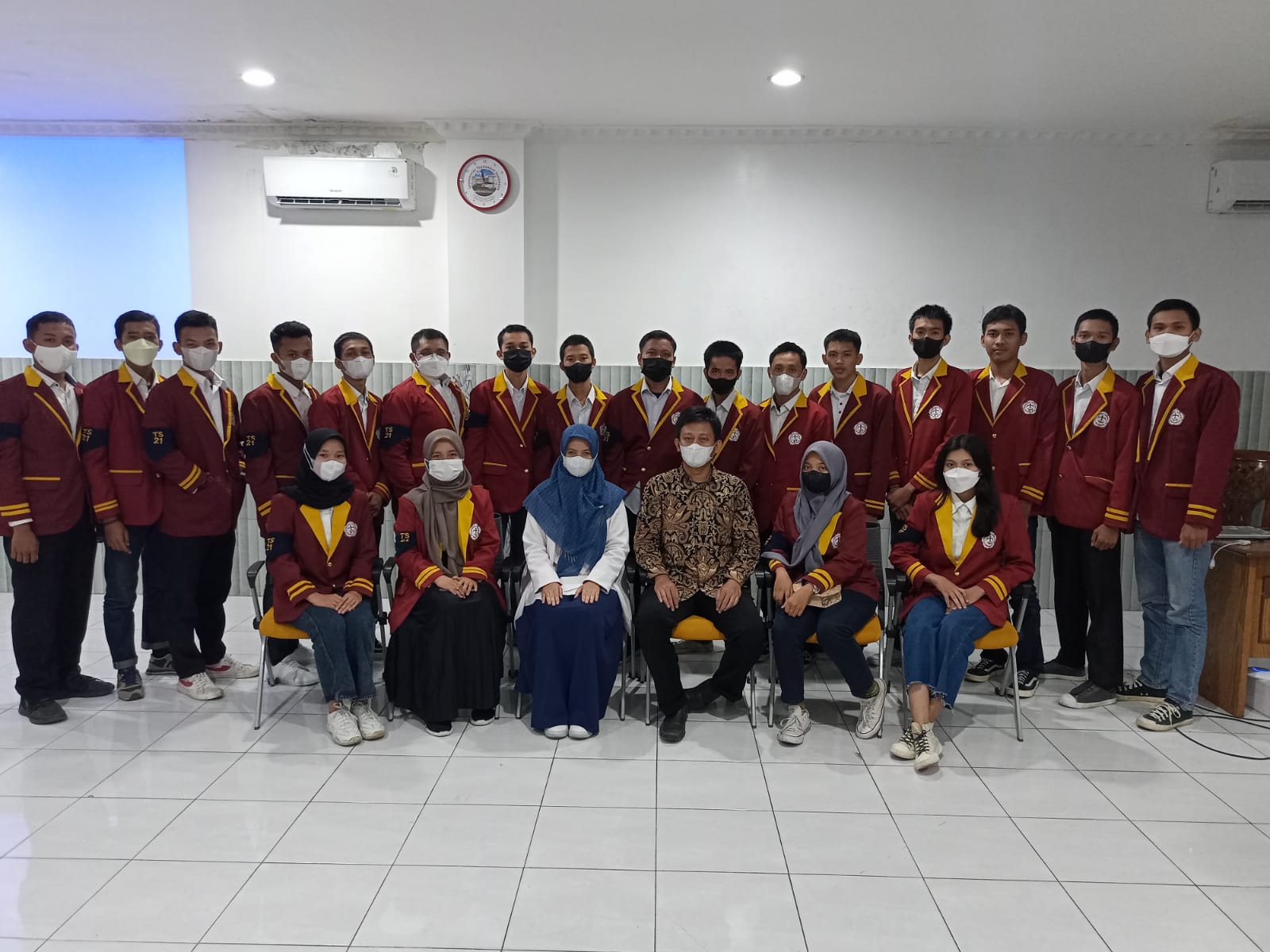 FTIK UTI students are given training in making home mockups

Rian Purnama as the Chief Executive of this activity stated that this activity can foster the enthusiasm of students, especially new students because their creativity and innovation are stimulated in designing and making these miniatures or mockups. Afran also added that apart from creativity and discipline, students were also assessed in terms of timely collection of mockups. In this activity, the Chairman of the Association of Civil Engineering Study Programs, FTIK Universitas Teknokrat Indonesia, Rendy Pratama, also thought that this activity was in line with the motto of the Universitas Teknokrat Indonesia, which is to be a Disciplined, Quality, Creative and Innovative student.

In this training activity, undergraduate students of Civil Engineering FTIK Universitas Teknokrat Indonesia are required to present the results of their mock-up work in the form of the type of house, house area, room placement, lighting, temperature considerations, and the estimated budget plan for the mock-up and house of that type.

Appreciation of the Vice Dean I FTIK Universtias Teknokrat Indonesia

The event was attended by the Deputy Dean for Academic Affairs, FTIK Dr. Dedi Darwis S. Kom., M. Kom. who also acted as a jury in this training gave his appreciation to the undergraduate students of Civil Engineering FTIK Universitas Teknokrat Indonesia for their creativity and courage in presenting the mockup. Considering the achievement of the 2021 students who are still relatively young and being able to make and estimate the amount of the budget for the house presented is an extraordinary achievement for these students. Dedi also hopes that there will be other positive activities from the Civil Engineering S1 Student Association of the Indonesian Technocrat University, especially activities that can spur quality, discipline, creativity and student innovation in academic matters.

This training is the starting point of a series of training programs that can train soft skills and it is hoped that there will be other programs that will be carried out during the tenure of the Civil Engineering Student Association of the Indonesian Technocrat University, said Dian Pratiwi, ST, M.Eng.

In this training there were four groups that had presentations, where in one group consisted of six students, with the name of the group leader, namely from group 1 presented by Panca Nurgraha, group 2 by Agung Romdoni, group 3 by Guntur Wibisono and group 4 by Adam Suhandi . (teknokrat)